You are here: Home > Photoessays > Hiking the Hill with My Bro 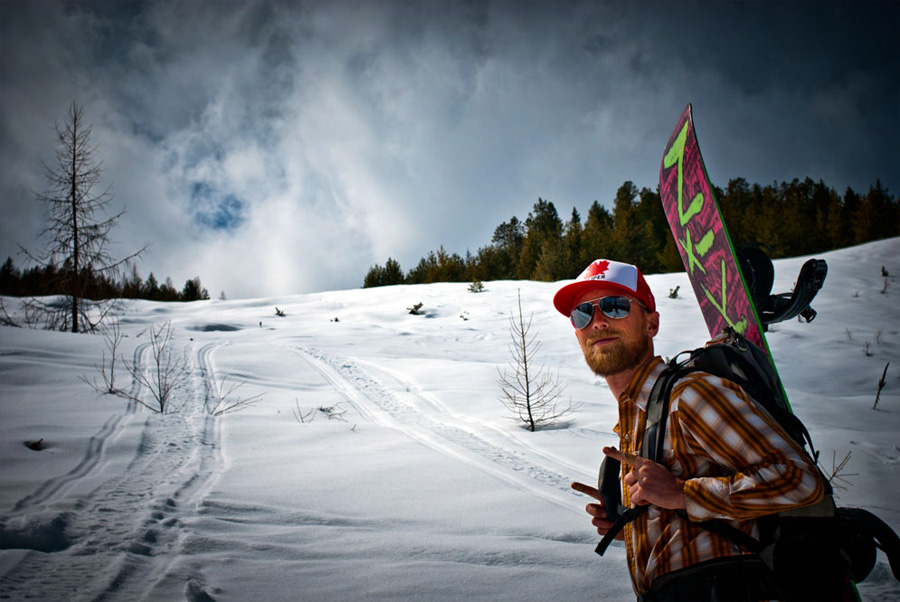 In the spring of 2011 I returned from Taiwan where I’d lived for 6 years to my hometown, Cranbrook, BC, because my father was having heart problems. It was the first time that I’d spent an extended period around my family in more than 10 years. My brother Ben and I were raised on the ski hill. We started skiing when we were 3 years old. We started snowboarding about 8 years later, and never looked back. The ski hill had already closed for the season, but there was still enough snow to hike it, so my brother and I hit the slopes together for the first time in more than a decade. 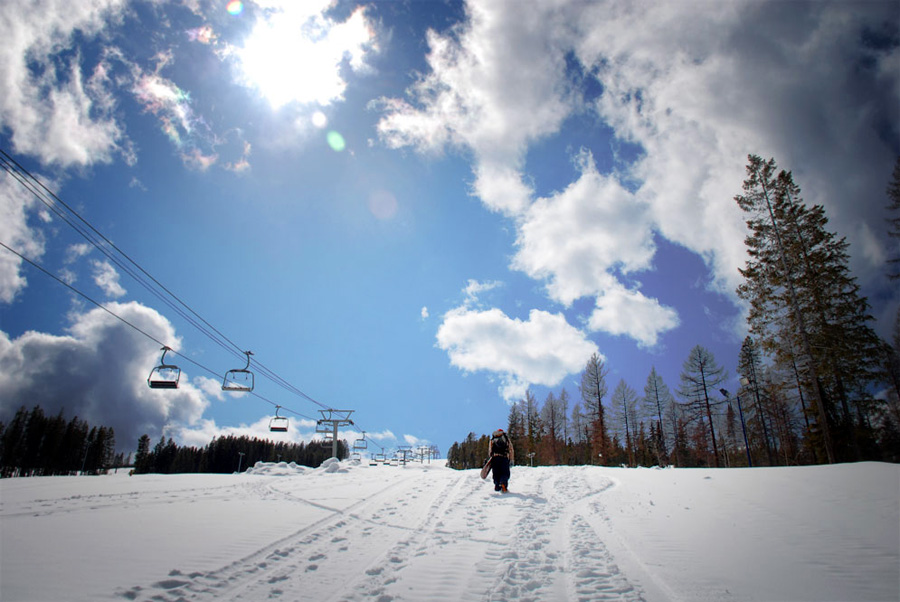 We arrived in the late morning after the sun had been on the snow long enough to soften it. It took us about 45 minutes to hike up to the park. We weren’t the only ones on the hill. We ran into several others who were squeezing the most out of the season, including one girl snowboarding on mushrooms. 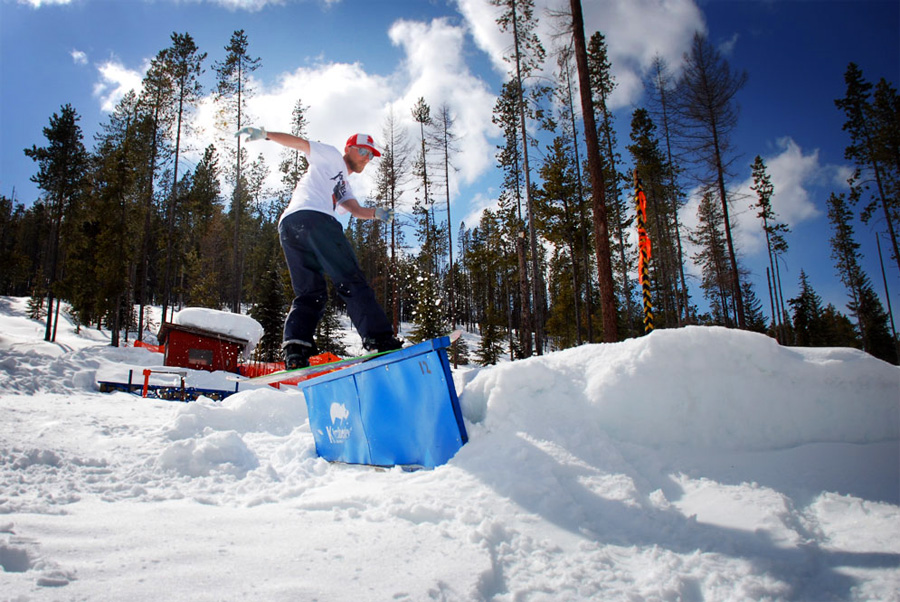 I should note here that whereas I had only snowboarded a handful of times in the preceding decade (because I’d moved away first to University and later to Taiwan) my brother had spent it teaching snowboarding and moving from hill to hill.

We first built a small jump onto a rail near the top of the park. Ben slid gracefully across it. 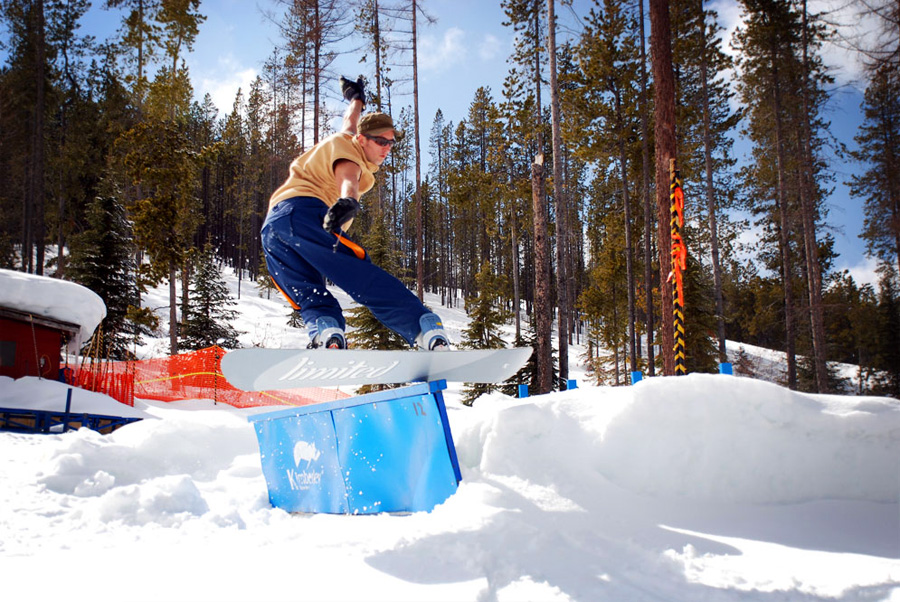 Then I flung myself at it like an epileptic monkey. 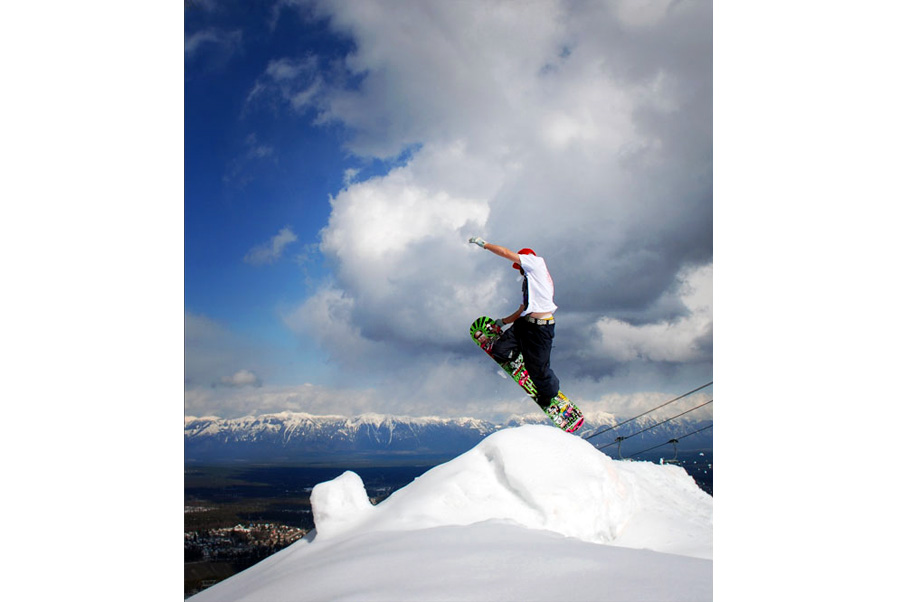 We soon got bored and shaped a larger jump further down the park. Ben hit it first. 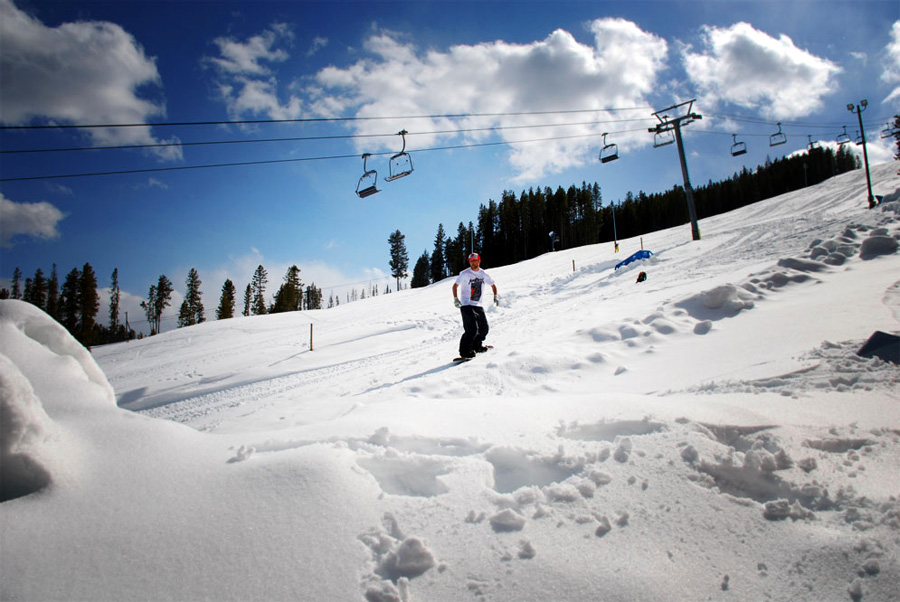 Then he showed me how much he’d improved in the past ten years–by sticking a backflip on his first try. Here is the sequence. 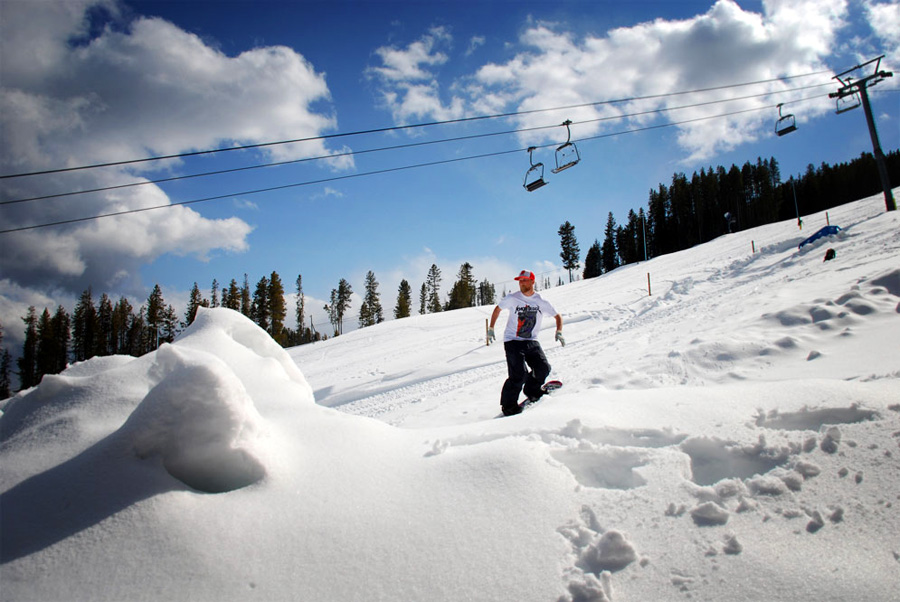 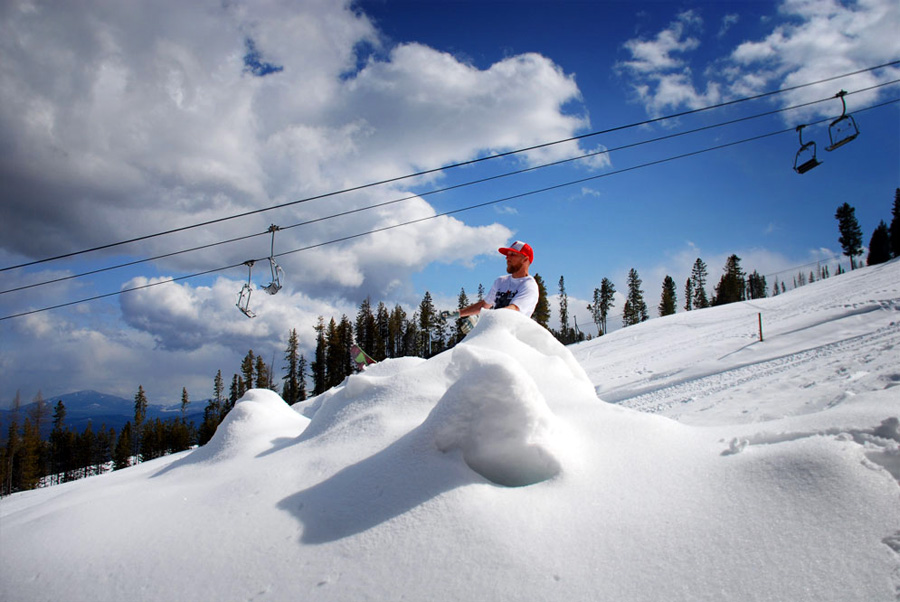 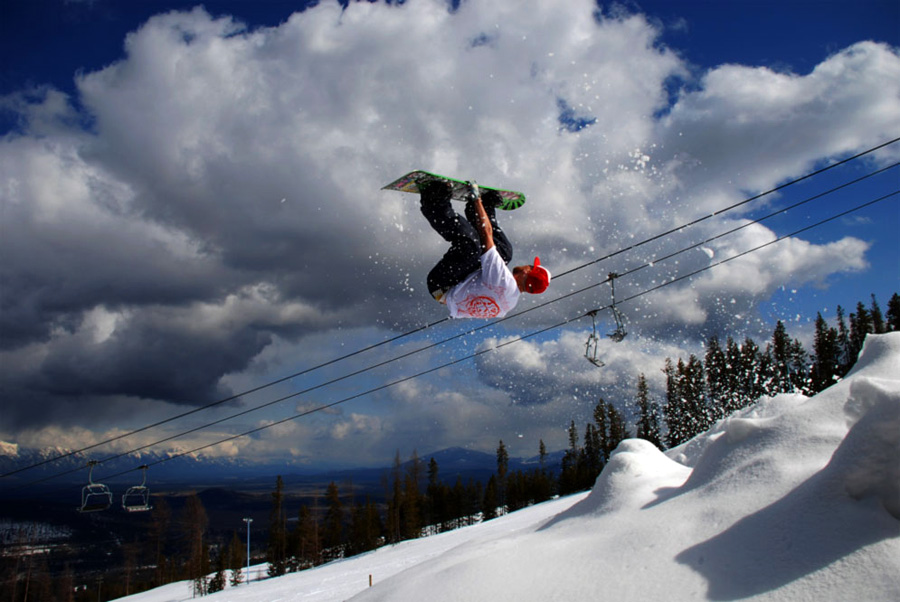 Did I forget to mention that he even threw in an indy grab? 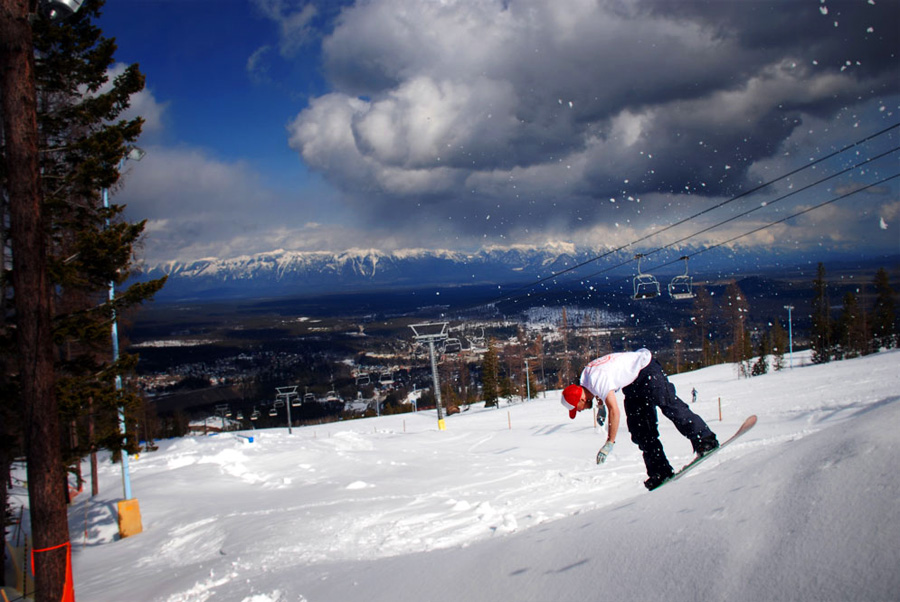 He landed a bit off-balance. 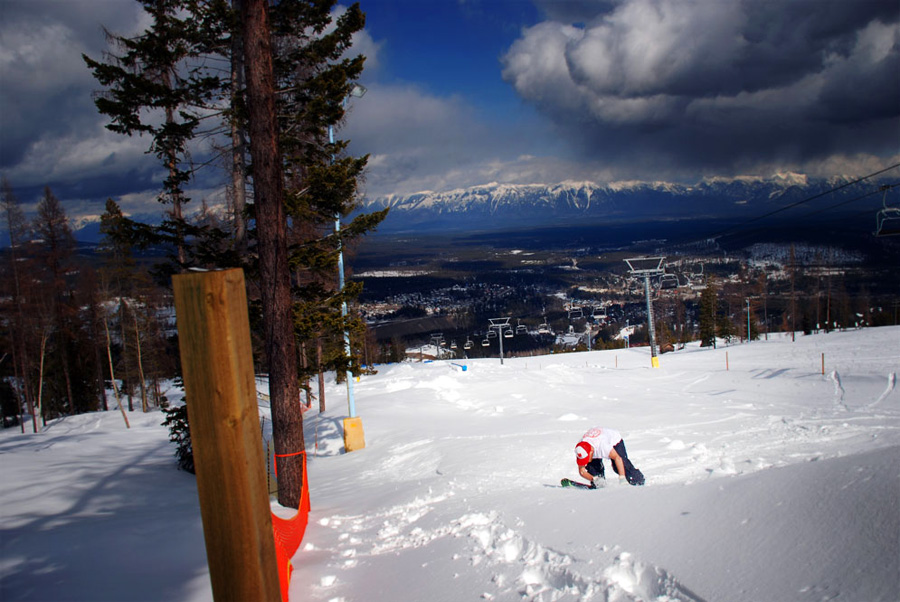 But he stuck it. 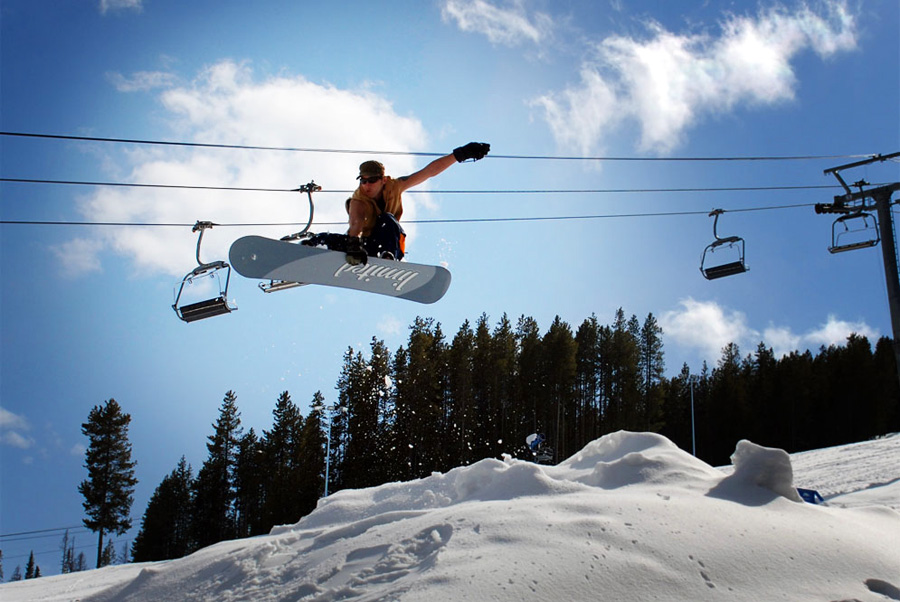 As the day continued, I began to get my legs back. Here is one of my better airs, a big mute stiffie a la 1992. 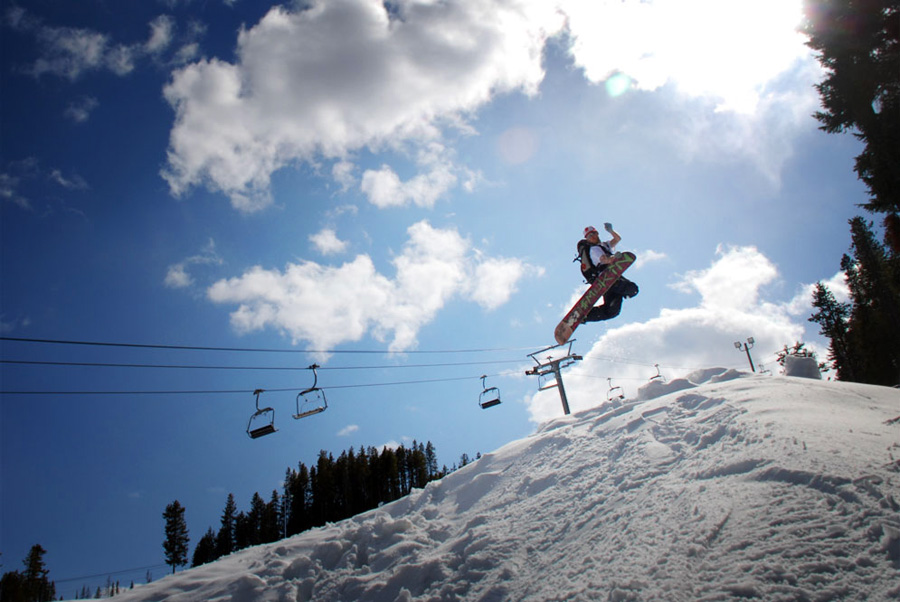 We each hit the jump one last time. 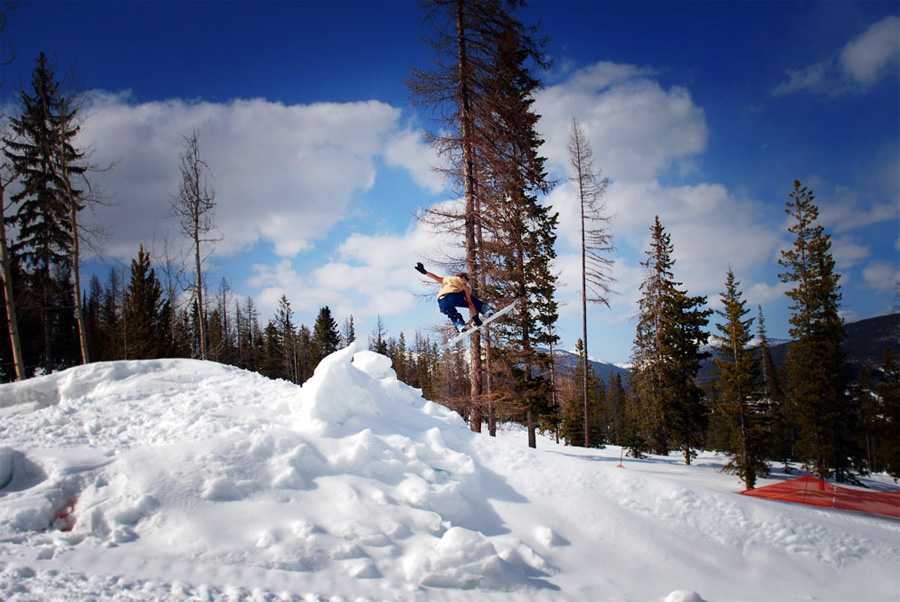 And then it was time to head home.

1 thought on “Hiking the Hill with My Bro”