You are here: Home > Photoessays 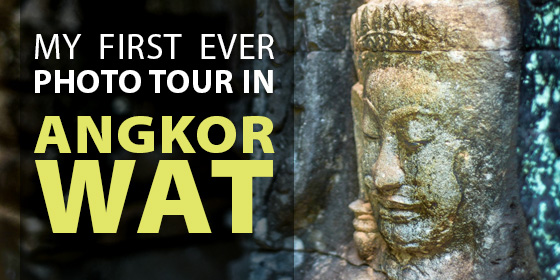 I’d never been on a photo tour before and I didn’t get to even speak to our guide before the trip. I wan’t sure what to expect on my first ever photography tour. 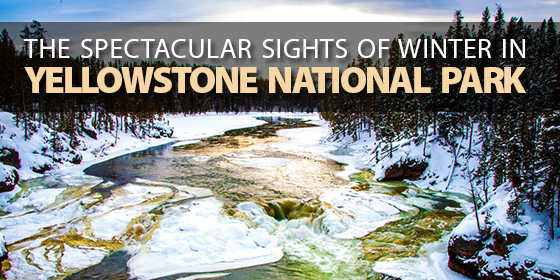 Yellowstone is one of the most popular national parks in the USA to visit…in the summer. But few visit in winter. They have no idea what they’re missing. 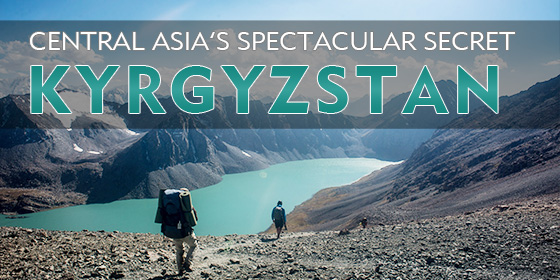 Not that many people know anything about Kyrgyzstan, let along visit. I got the opportunity to go, so I took it and wow, was it surprising.

I don’t think I’ve ever visited a country more misunderstood by outsiders (including travelers) than Bhutan. In this post I do my best to clear up these misconceptions alongside some of the best photos I’ve ever taken. 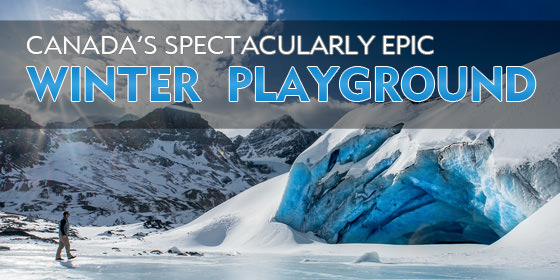 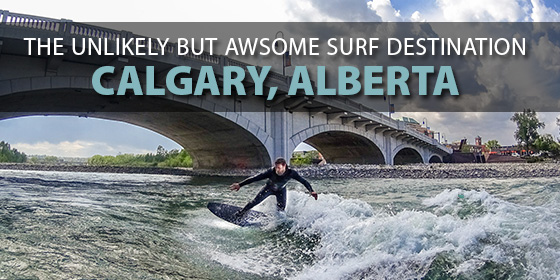 Calgary is a landlocked Canadian city east of the Rocky Mountains and it may become next major surf destination in North America. 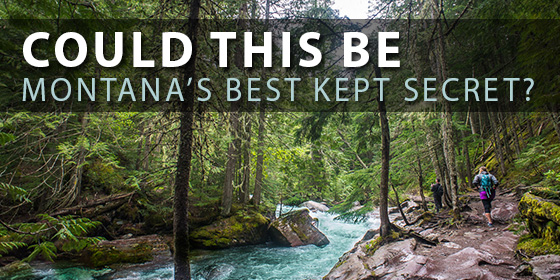 I visited a lesser-known city in northern Montana to expecting to find myself in the middle of nowhere. What I found was a charming town with deep western heritage surrounded by some of the most epic wilderness in the USA. 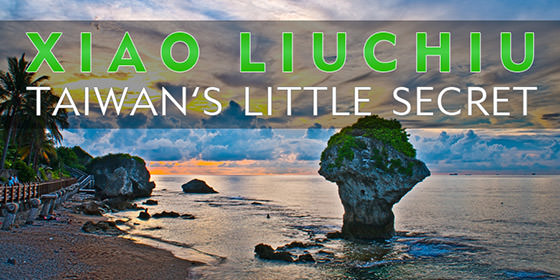 This little-known island 20km off the coast of Taiwan may be small, but it’s packed with surprises. 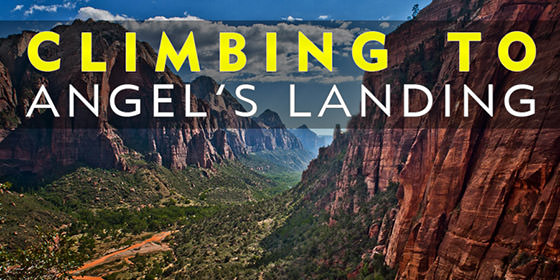 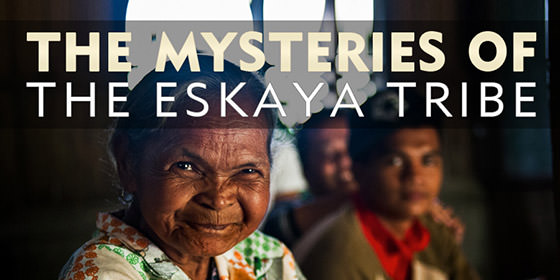 The Eskaya are a tribe in the southern Philippines with a history and language that both perplex scholars. 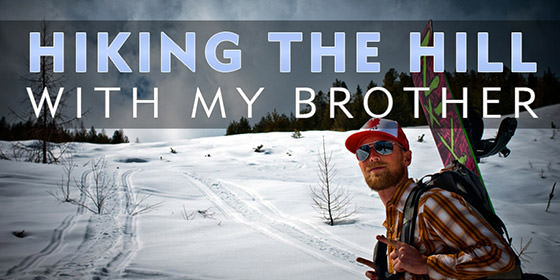 My brother and I take a trip up to the ski hill late in the season after it’s closed to try out the snowboard park. 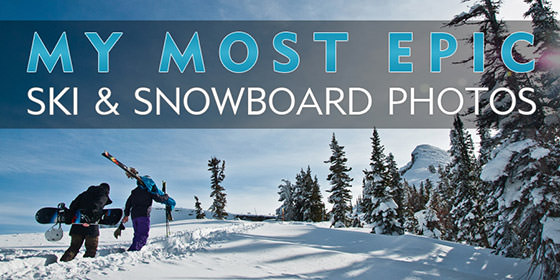 I’ve been a snowboarder all my life and have spent the past few years touring resorts in North America. Here are some of my best shots from those trips. 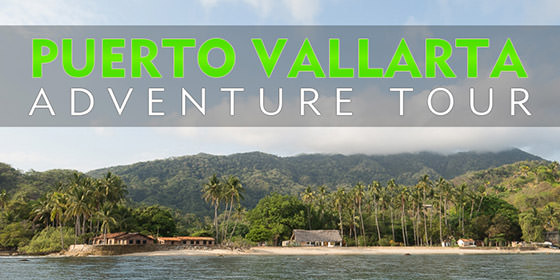 In which I visited a remote fishing village and encountered booby birds, pelicans, puffer fish, flocks of butterflies and thousands of crabs. 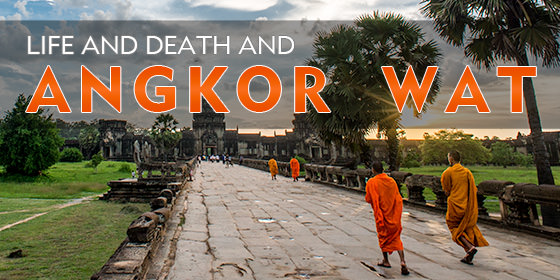 After a very difficult period of my life I spent 10 days exploring the ruins at Angkor Wat. These are my reflections. 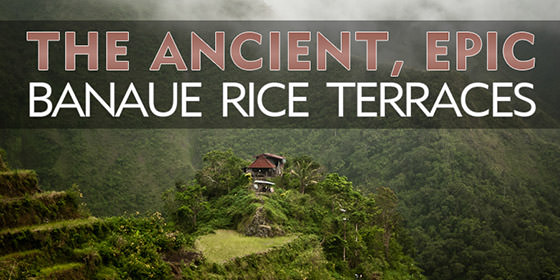 Listed as one of UNESCO’s endangered World Heritage Sites, the Banaue Rice Terraces are a visual splendor and historical treasure that is slowly falling into ruin. 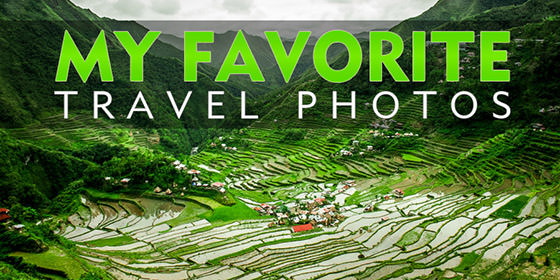 From the ancient rice terraces of the Philippine Cordillera, to the center of the Stanely Cup riot in Vancouver, to the world’s most bizarre and beautiful festival, Burning Man, these are my favorite shots from my travels over the years. 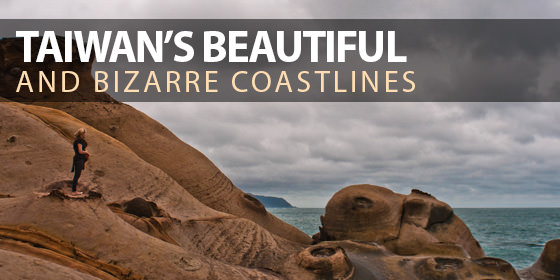 Taiwan has two surreal coastlines, Yehliu and Jialeshui, located at opposite ends of the country, and they’re mind-blowingly bizarre. 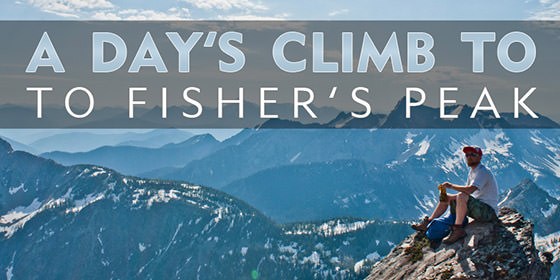 I wanted to climb Fisher’s Peak for 33 years before I managed to do it. Then my brother did ‘the penguin’. You will not believe what the hell ‘the penguin’ is.

I spent a week canoeing down Manitoba’s Manigotagan River. There were rapids. We flipped a canoe or two. 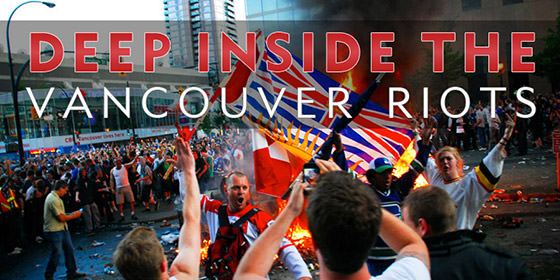 I was in my cousin’s apartment across the street from the the Rogers Arena when the riots broke out, so I grabbed my camera and jumped into the fray.