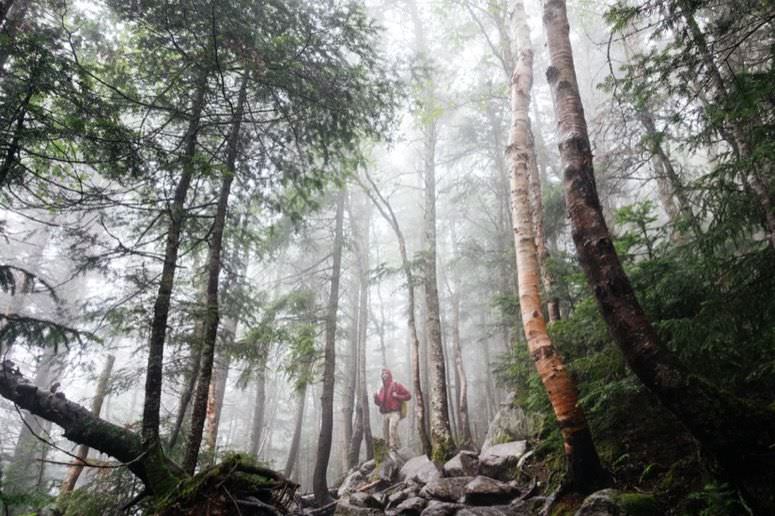 **This post includes affiliate links, which means I am paid a small commission of any sales resulting from their use. For more information see my disclosure policies page.

Bookmark this page, because you are going to want to come back.

By buying selloffs and promotions in bulk and avoiding the overhead costs of physical stores (leases, employees, bills, etc.) online stores are able to offer incredibly cheap gear deals.  I’m talking up to 40-80% off every day. More and more of these stores have sprung up in recent years, so I’ve kept a list of the best ones for my own shopping (I almost never shop at ‘real’ stores anymore) because gear is so cheap online.

There are three kinds these stores: 1) big stores with a wide variety of cheap gear, 2) sport specific stores, and 2) stores that offer limited-time sell-offs. The first two types are great when you are looking for something you need while the latter are for snatching a fantastic deal when it comes along or buying discount gifts that look expensive. Limited-time offer stores usually require you to sign up, but it’s worth it because they tend to get some of the most outstanding deals.

Either way, you can save a lot of money and still get quality brand-name gear. Check out these shops and the only reason you’ll ever visit a mall again is to try things on for size (before you go home and order them).

The Big Boys – All Kinds of Gear for Cheap

These ones are big stores with a huge variety — kind of like the costco of cheap gear.

Backcountry.com may be the biggest of all the discount online retailers. They have everything from skis and snowboarding equipment to tents to climbing gear.  I head straight to the clearance bins (the link is in the top navigation bar) for as much as 70% off.

Most of us have heard of REI, so I won’t go into detail about them. This sporting goods behemoth requires no explanation. Most of the website is just their normal store. But, there are lots of deals as well.

The Best Deals: The REI Sale and Clearance page often has gear on sale for up to 50% off

Sierra Trading Post has a wide variety of gear including that used for most outdoors sports, but they also sell luggage, electronics, and even golf accessories. They advertise 35 – 70% off retail prices.

The Best Deals: For the really good deals I go straight to the Bargain Barn.

The Best Deals: Jump straight to their outlet store for items up to 85% off.

This is another behemoth shop with all manner of outdoors gear. Be careful when you enter. I almost bought a new surfboard 10 minutes ago just browsing.

The Best Deals: The top navigation bar of the site has a ‘Sales’ button on the left. Use at your own peril.

The Best Deals: The sale area regular features discount gear 80% off and more.

The name of the site is a bit misleading, because it includes snowboards as well as skis. It’s a great site for, especially in the pre- and post-season when selloffs are rife.

When I feel the need to tease myself with stuff I want, I go here. This site has tons of gear for great prices. I literally almost just bought a new board while writing this.

The Best Deals: The super cheap deals (like a brand-new Flow board for $160 I just saw) are in the sale area.

I once picked up a complete new snowboarding kit, boots, bindings, and all my accessories of top-shelf stuff from this place for less than $600, so it will always have a special place in my heart.

The Best Deals: You also don’t have to worry about finding something cheaper elsewhere because of their low price guarantee.

Evo is a well-branded surf, skate, snow focussed website that keeps a good rolling stock of cheap gear for those of us who love to stand sideways.

The Best Deals: Check out the Outlet section for the bottom of the barrel prices.

Dog Funk has an indy feel to it and is aimed at boarders (skate, surf, and snow) and even has some super-specialty items like avalanche beacons. Most of the gear on Dog Funk is around 30 – 50% off, though I’ve run across items as much as 85% below retail.

The Best Deals: If you’re looking for the really good deals, you should jump straight to their sale page.

Water outfitters is not totally sport specific, but focusses on water sports gear with a bent towards lake-based summer activities like wakeboarding and tubing.. Taking the family camping at the lake? Check these guys out first.

The Best Deals: The sales section can be found here.

This Portland-based store is not just for climbers, as the name might imply. They have up to 15 different limited-time sales, generally running for three to seven days, with goods ranging from luggage, to watches, to sport-specific gear usually for 40 – 70% off. And they say that they have Adventures (trips I assume) coming soon.

Planet Gear has sells products for about one-week at a time and usually have six to eight offers on any given day. Their prices range from about 40 – 70% below retail.

In the Bivvy has a wide variety of outdoors-related deals including gear, clothing, and shoes. They run for various periods of time and are usually around 40 – 60% off.

Steep and Cheap has outdoors and snow sport-related gear on sale one item at a time. They sell until the current item is gone, and then post a new one.

With the tagline “Surf, Skate, and Snow. Cheaper Than Your Mom.” how could you not love these guys? Their wares are geared towards a young alternative crowd. They have one deal on at a time for non-members, but if you sign up (free) they usually have another six to ten deals at any given time. 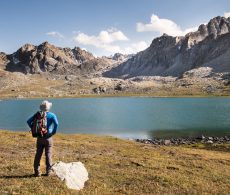