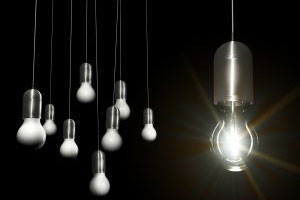 The definition of ‘Lookism’: discrimination against or prejudice towards others based on their appearance

The average hourly earnings of men with “below-average looks” and “above-average looks” compared to the national average in North America respectively: -8.9% and +5.4%

The personality traits that people to attribute to ‘attractive’ people based solely on their appearance: successful, contended, pleasant, intelligent, sociable, exciting, creative and diligent

Percentage of women dieting at any given time: 44

Percentage of American adults who are obese: 30.5

Number of new anorexia and bulimia patients each year in the U.S. according to Naomi Wolf’s feminist classic The Beauty Myth: 1,000,000

Factor by which one study found the above statistics to be overstated respectively: 13.3 and 120

The worlds first and second largest exporters in the “Beauty and Jewelry Industry” respectively: China and India (39% of global exports)

The world’s first and second largest exporters in the “Apparel and Fashion Industry” respectively: China and Pakistan (41% of global exports) 8

The apparent center of the fashion world: China

Total number of cosmetic surgery procedures performed in the U.S. in 2005: 10.2 million

The Greek goddess of beauty: Aphrodite

How she was born: Kronos castrated his father, Ouranos, and threw his penis into the sea which caused it to froth, and from the foam Aphrodite was born