You are here: Home > Blog > 5 Things You Didn’t Know You Could Do in Flint, Michigan 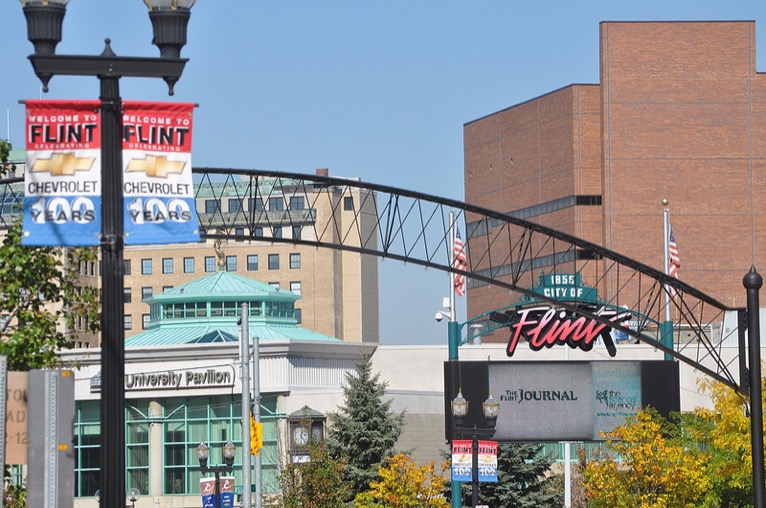 Lower Michigan is known for popular midwest travel destinations like Detroit, Ann Arbor, and the state’s capital city of Lansing. Michigan’s seventh largest city, Flint, is often overshadowed by its neighbors to the south, but that’s part of what makes it so special. Those who travel to Flint are pleasantly surprised by the automotive history, museums, charming hotels, parks, and beaches (yes, beaches) the area has to offer. The following are five things you probably didn’t know you could do in this underrated midwestern city.

Travel Back in Time 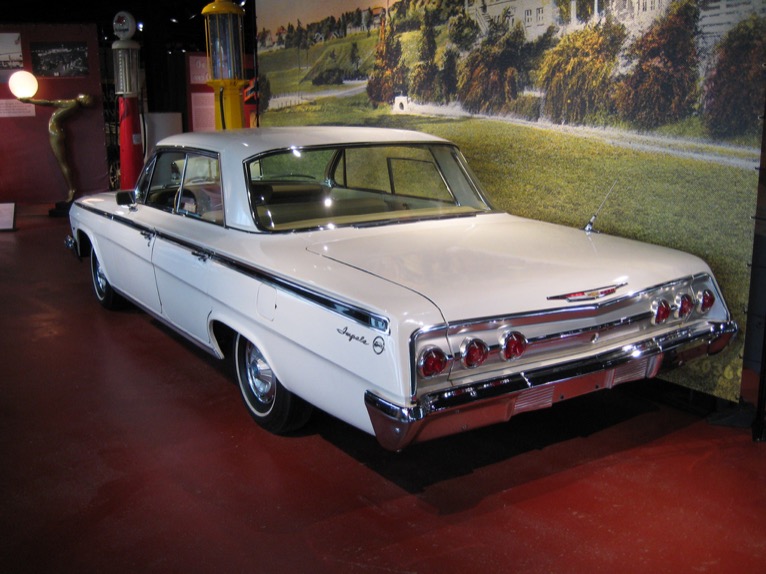 You don’t have to be a car buff to want to spend a full day at the Sloan Museum. This museum, found in the Flint Cultural Center, uncovers the history of Flint and all of Genesee County, especially the rise and fall of the area’s auto industry. Named for the longtime CEO of General Motors, Alfred P. Sloan, the museum is loaded with historic automobiles and hands-on science exhibits that are fun for the whole family.

Imagine soaking in some rays on a sandy beach, and you probably won’t think of Flint, Mich. But Genesee County is loaded with places to enjoy the outdoors, and Bluebell Beach is one of them. Located off of Bray Road, the beach is open to the public from 8 a.m. to 8 p.m., everyday, and is the perfect place to build a sandcastle, take a dip, enjoy a picnic, or exercise on walking trails.

Shop the Farmers’ Market (Year Round) 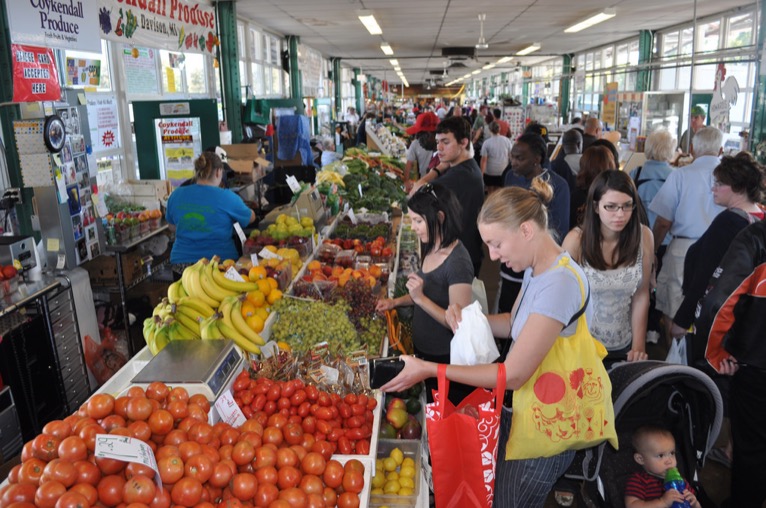 It doesn’t have to be a sunny weekend in July to shop hundreds of vendors for fresh, local produce and handmade crafts. The Flint Farmers’ Market is a hotspot for enjoying food, entertainment, special events, shopping, and demonstrations in all seasons. The market is open every Tuesday, Thursday, and Saturday, and includes more than 100 vendors, so be prepared to get lost.

The Flint Firebirds may not be as famous as the Detroit Red Wings, but the games can be just as thrilling. Join the Flint locals as they cheer on their hometown heroes against the Ontario Hockey League competition. And hockey fans who visit outside of hockey season can also join the fun, because the Firebirds attend dozens of community events in all seasons, including 5K runs, parades, golf outings, and more. 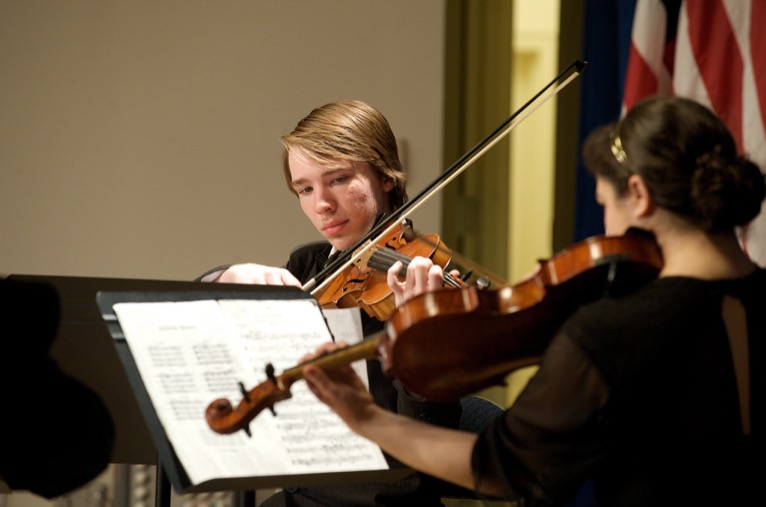 Photo credit: US Department of Education

Flint’s art scene is thriving, and the city is home to several theaters presenting live theatrical performances in all seasons. The Flint Community Players put on shows at the Tom & Bea Nobles Performance Hall, while the nationally-acclaimed Flint Youth Theatre has been offering performance arts presentations in the area since 1957. The Youth Theatre is located in the Flint Cultural Centre, where you’ll also find the Flint Institute of Art, the Flint Institute of Music, the Flint Public Library, and a number of museums (including the Sloan Museum) that are just waiting to be explored.

Click here to find out how you can travel from Chicago to Flint and discover one of Michigan’s best under-the-radar travel destinations for as little as $26.

1 thought on “5 Things You Didn’t Know You Could Do in Flint, Michigan”