You are here: Home > Blog > 14 Surprising Facts About Kyrgyzstan 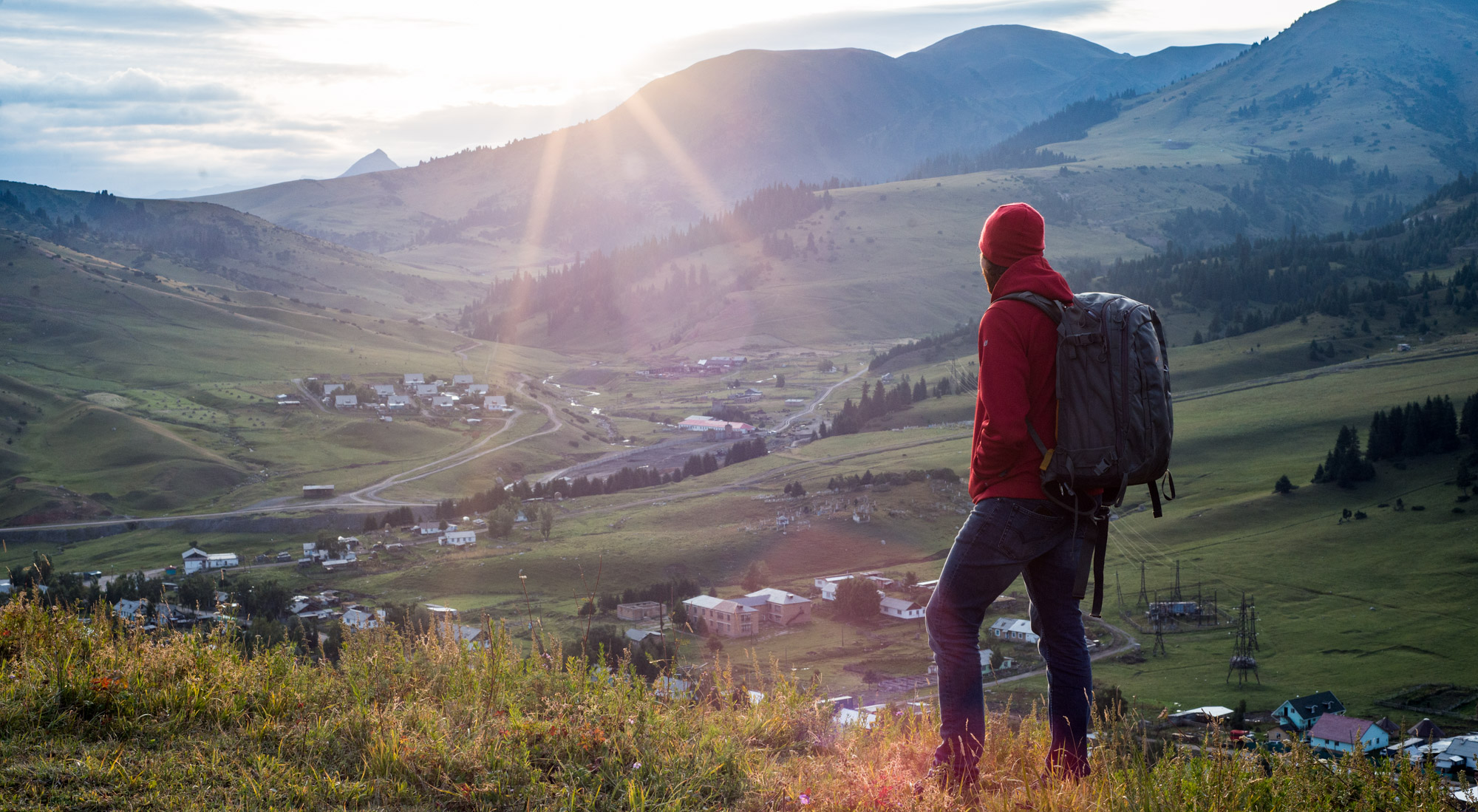 CREATED IN PARTNERSHIP WITH

And that’s wrong too. Borat was from Kazakhstan.

Kyrgyzstan is a Central Asian country about the size of South Dakota that’s nestled between China, Kazakhstan, Uzbekistan, and Tajikistan. It may be small in size, but it’s it’s full of surprises, and astoundingly beautiful.

1. Everybody Gets The Name Wrong 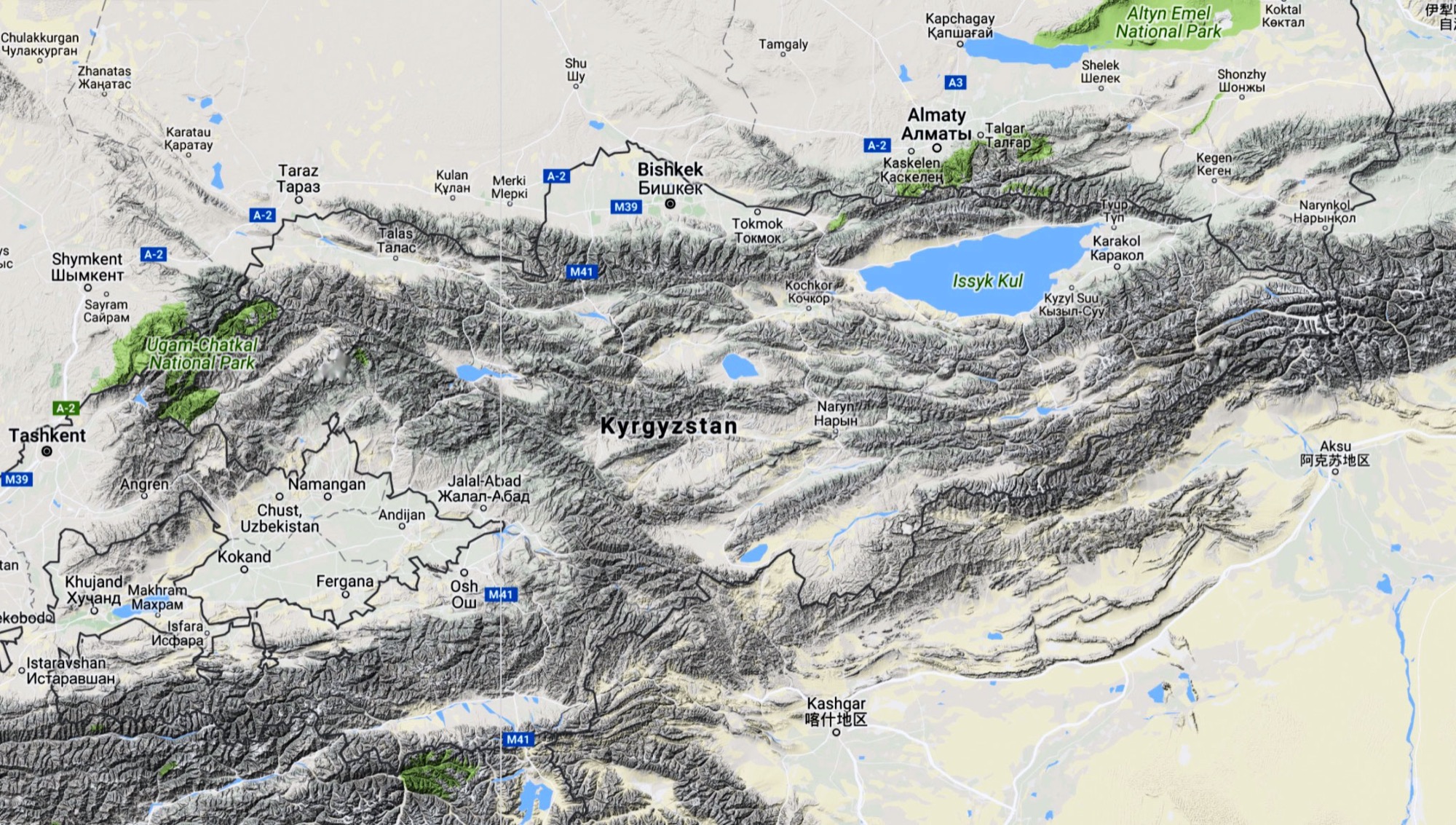 If you feel silly for not knowing how to pronounce Kyrgyzstan, don’t feel bad. You’re not the only one. The Internet lost its mind when Secretary of State John Kerry called it ‘Kyrzakhstan’.

For reference, this is how you pronounce Kyrgyzstan. 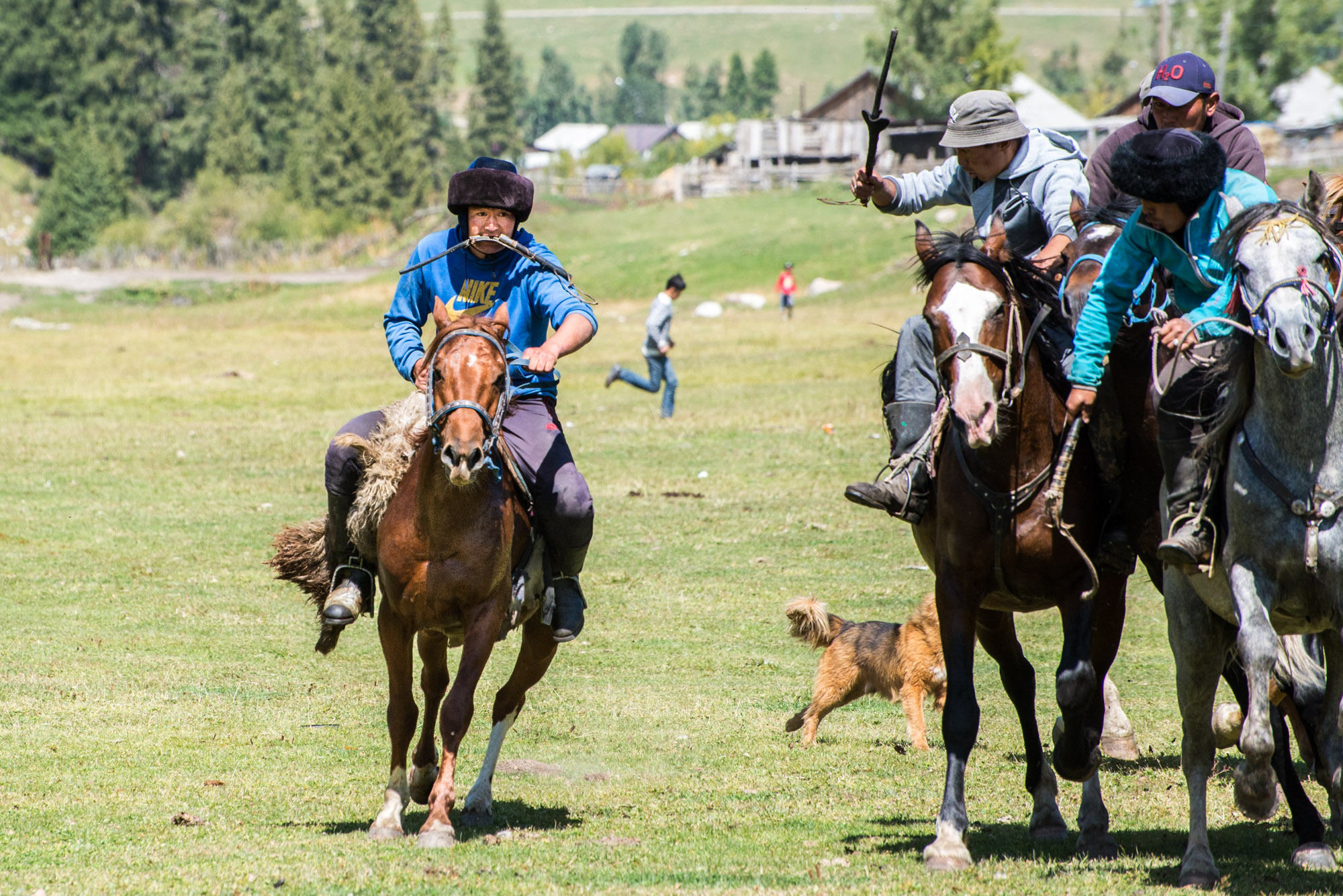 One of the most popular team sports in Kyrgyzstan is Kok Baru, which is basically like rugby on horses using a dead goat as a ball. That’s right. A dead goat.

3. They Host The World Nomad Games 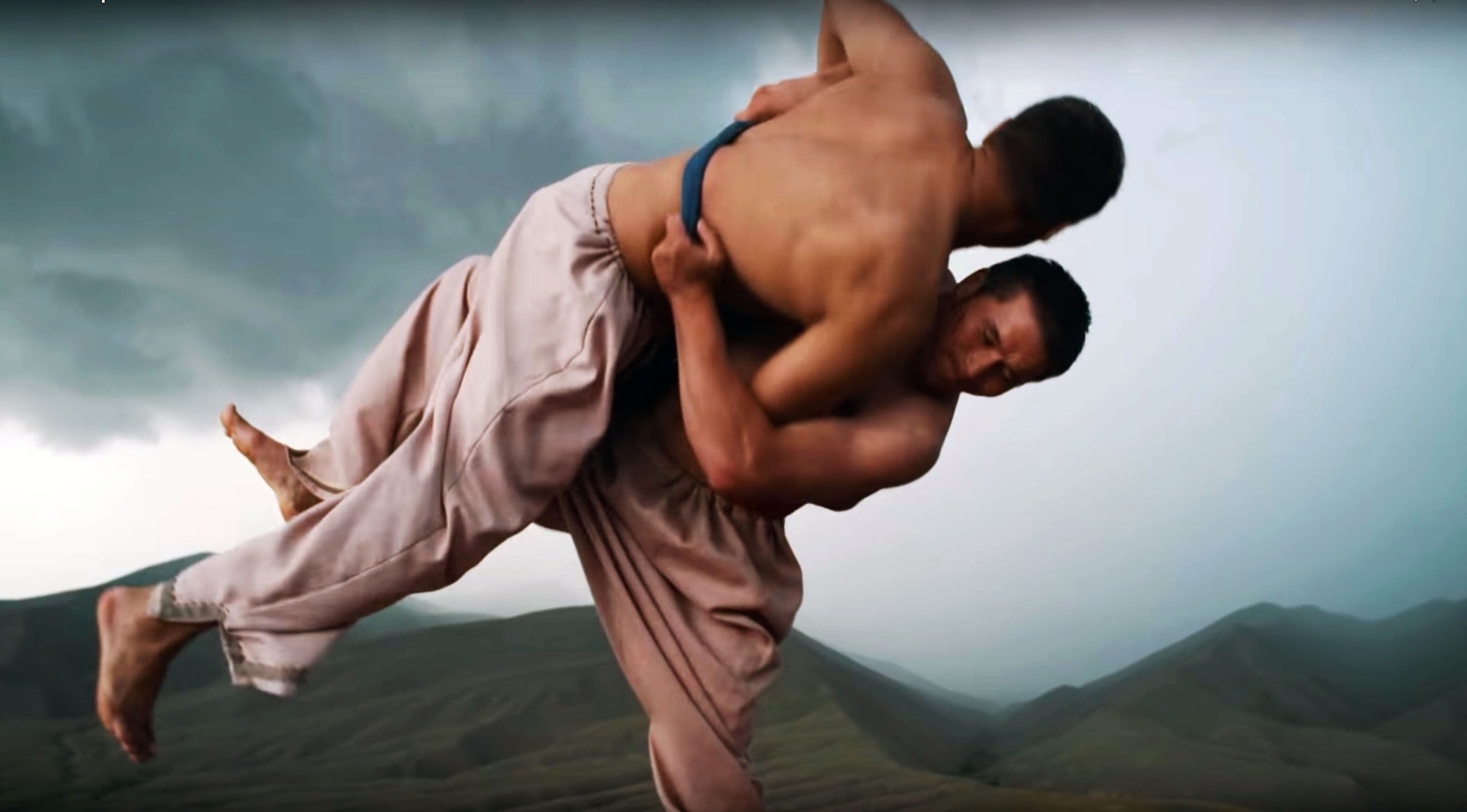 Teams from around the world gather to compete in events based in the traditions of the nomadic steppe peoples such as Er Enish (Эр эңиш), in which men wrestle on horseback (each has their own horse), kökbörü (mentioned above), belt wrestling, falconry, and more.The first two World Nomad Games were held in Cholpon-Ata, Kyrgyzstan and they expect to host many more.

4. Lots Of People Are Still Semi-Nomadic 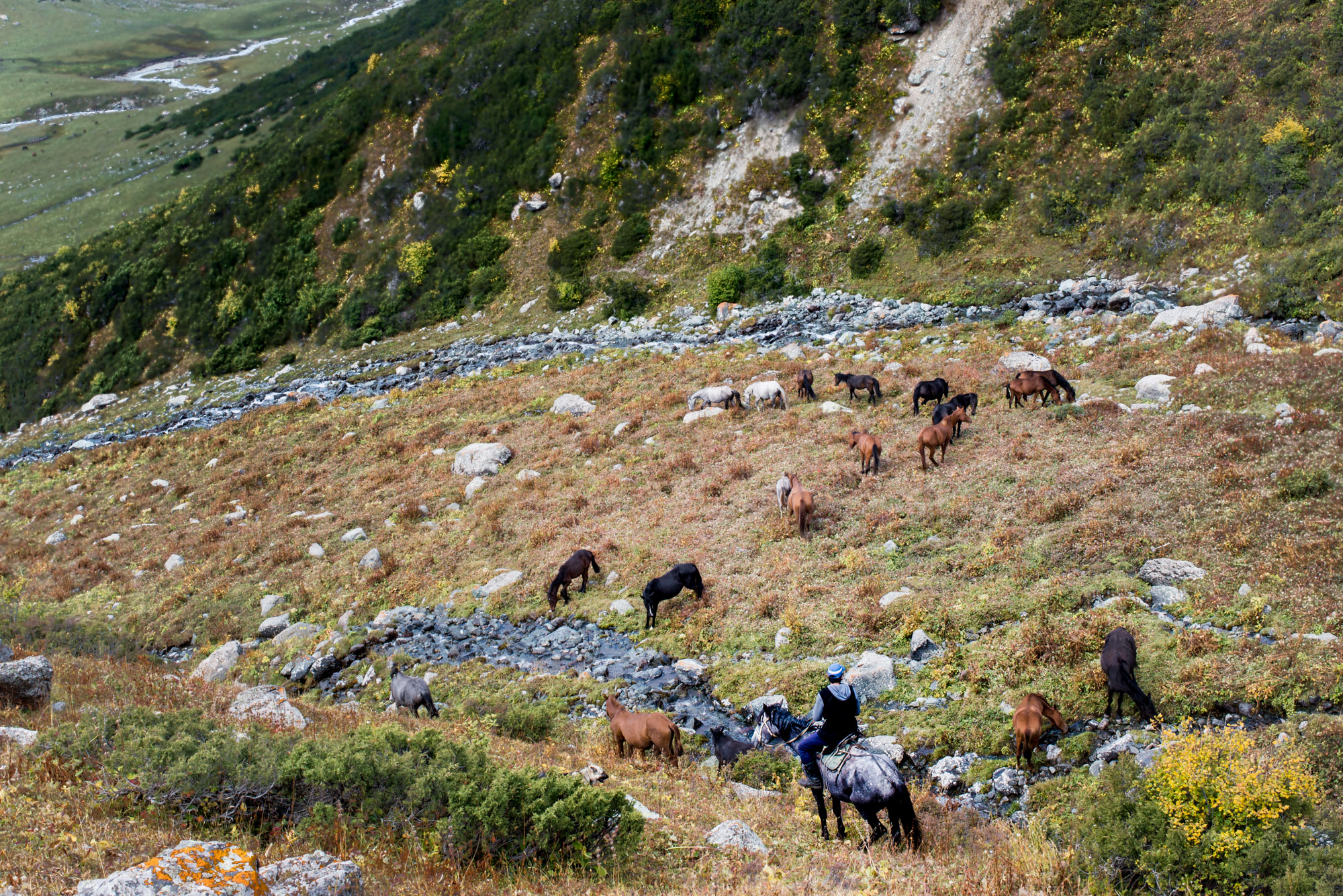 Especially those in the countryside who raise animals. Constant movement is optimal for raising grazing pasture animals. Nomadic herdspeople don’t just wander the mountains aimlessly. They follow the same route every year visiting, stopping in the places best suited to the weather and season.

5. It Has One Of The Most Epic Lakes In The World

That is no exaggeration. The mountains are full of crisp aqua alpine lakes, which are amazing in their own right. The most epic lake, though, is Lake Issyk-Kul, which is the 2nd largest alpine lake in the world after Lake Titicaca, the tenth largest lake in the world by volume (though not in surface area), and the second largest saline lake after the Caspian Sea. Lake Issy Kul is too big to take a great photo of, though, so the one above is the famous mountain lake, Lake Ala-Kol, which I was fortunate enough to see on the Ak-Suu Traverse Trek.

If you like this photo, there are plenty more in my Kyrgyzstan photo essay.

6. It Has Insane Mountain Ranges 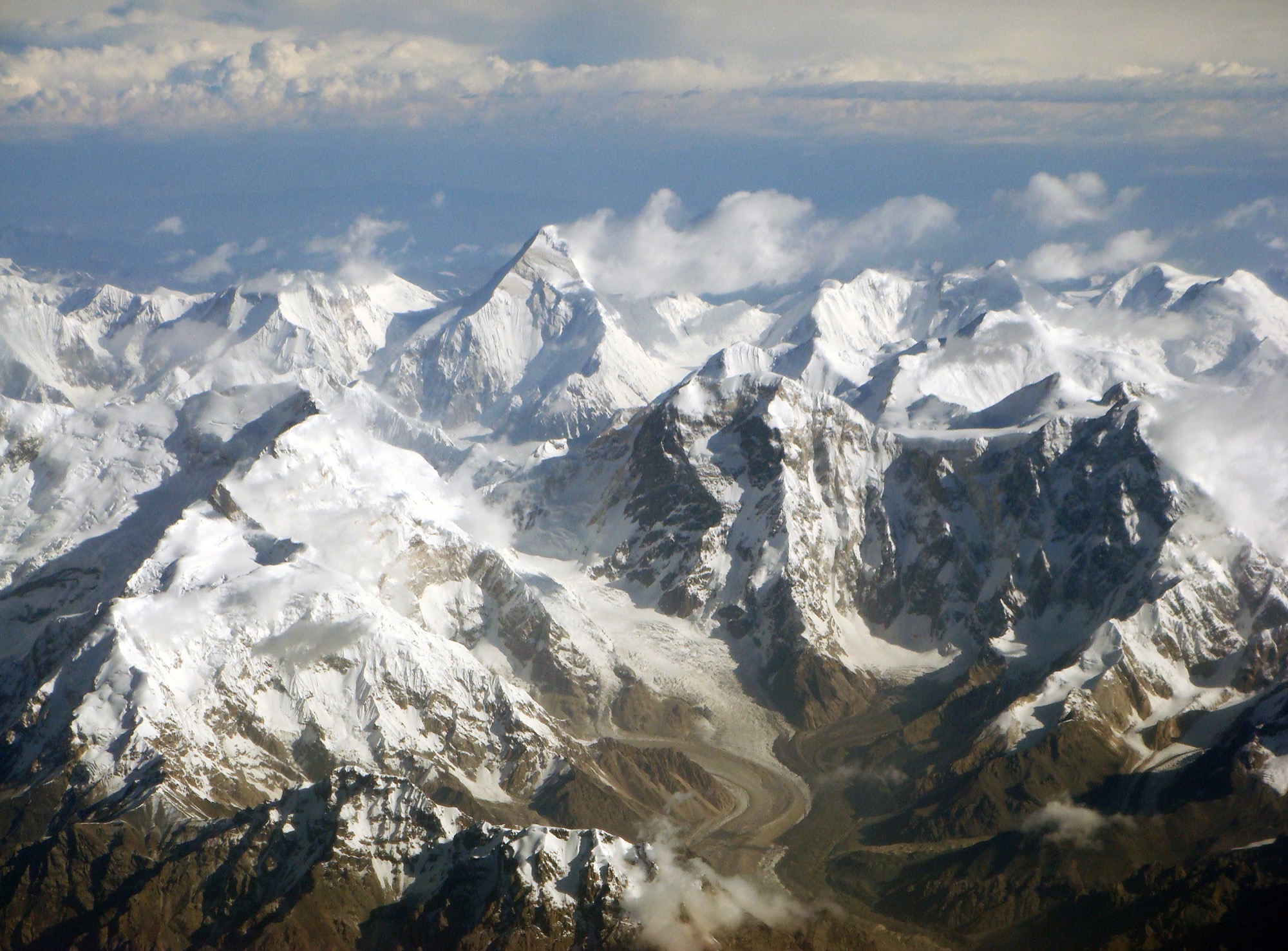 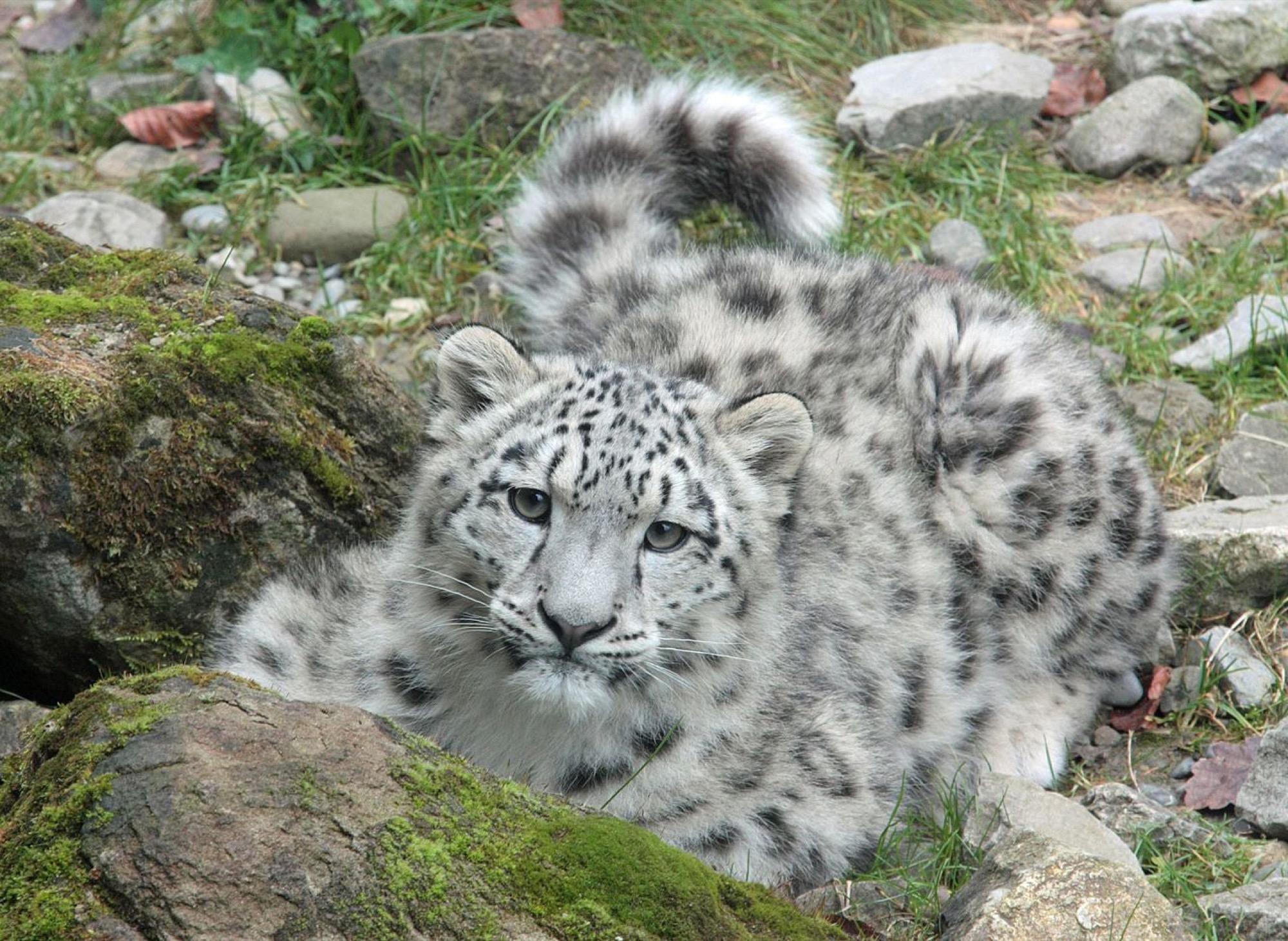 Those epic mountains are home to the elusive snow leopard

8. Camels Live There Too 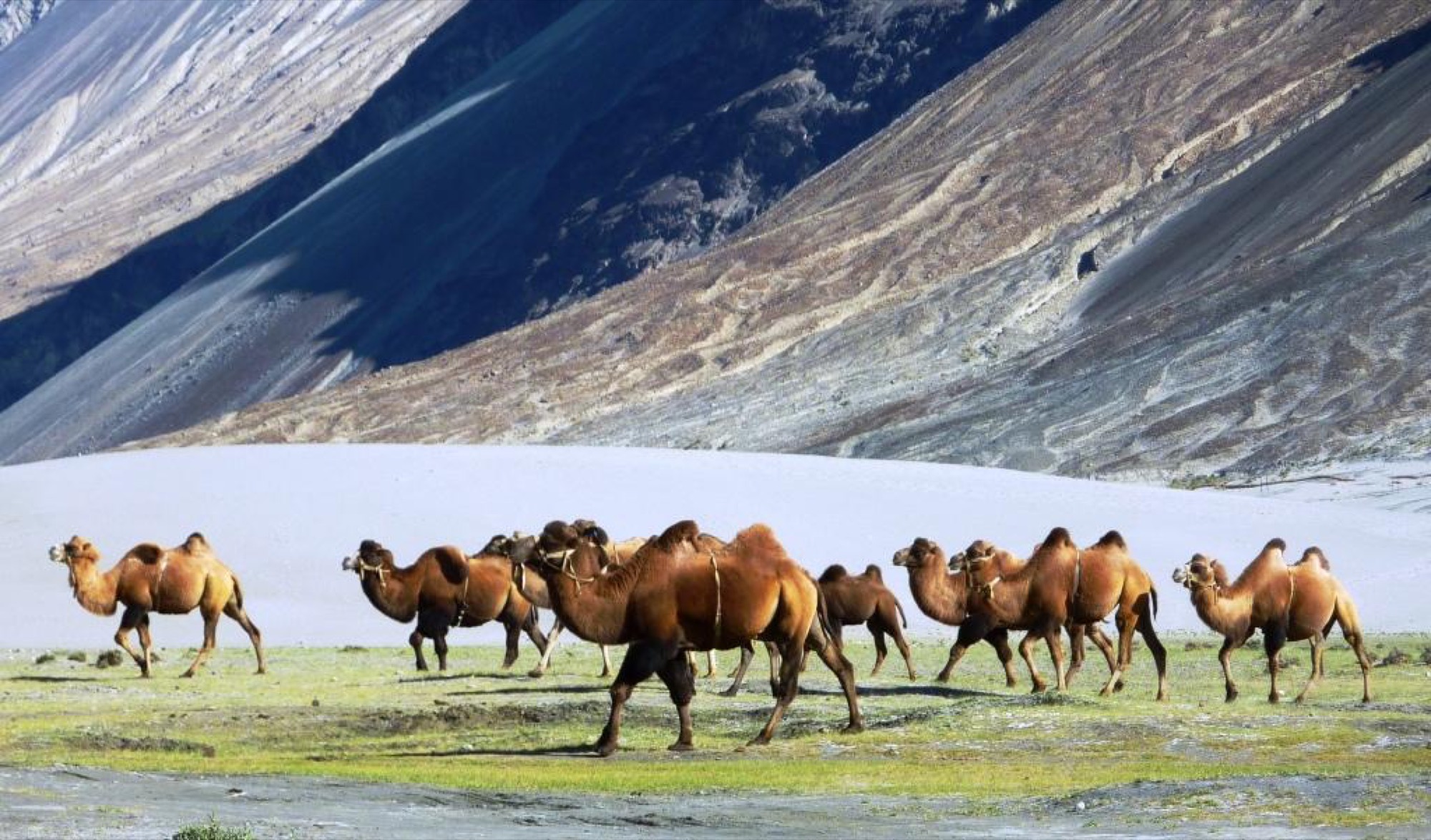 If you’re into exotic animals, you should know they have camels too. As it turns out, not only do camels roam outside of desert areas, some species of camels are built for the cold and love it.

9. These Magnificent Beasts Live There Too 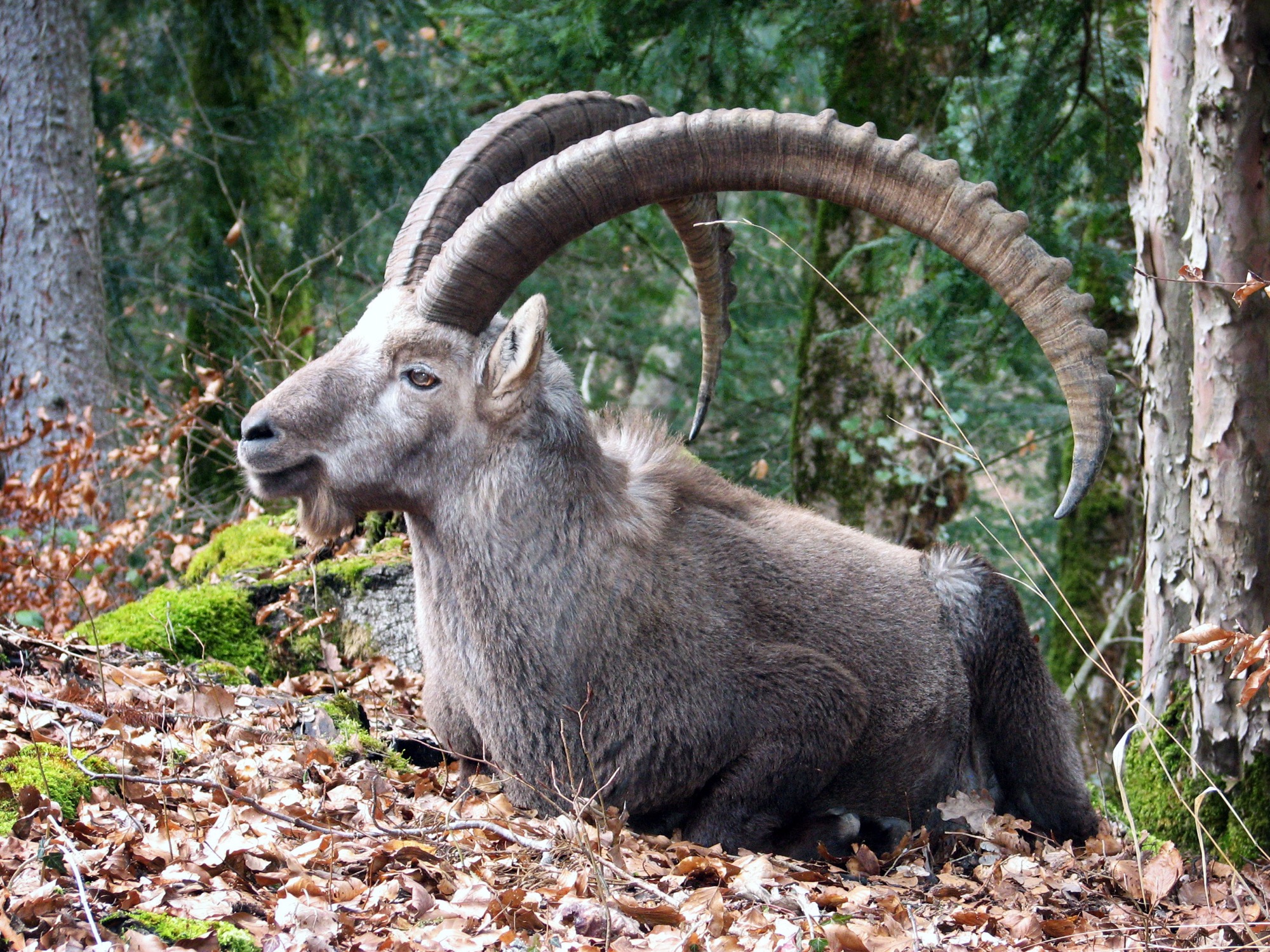 They’re called Ibex and they’re all over the place.

10. Bride Kidnapping Is Still Kind Of A Thing (but not officially) 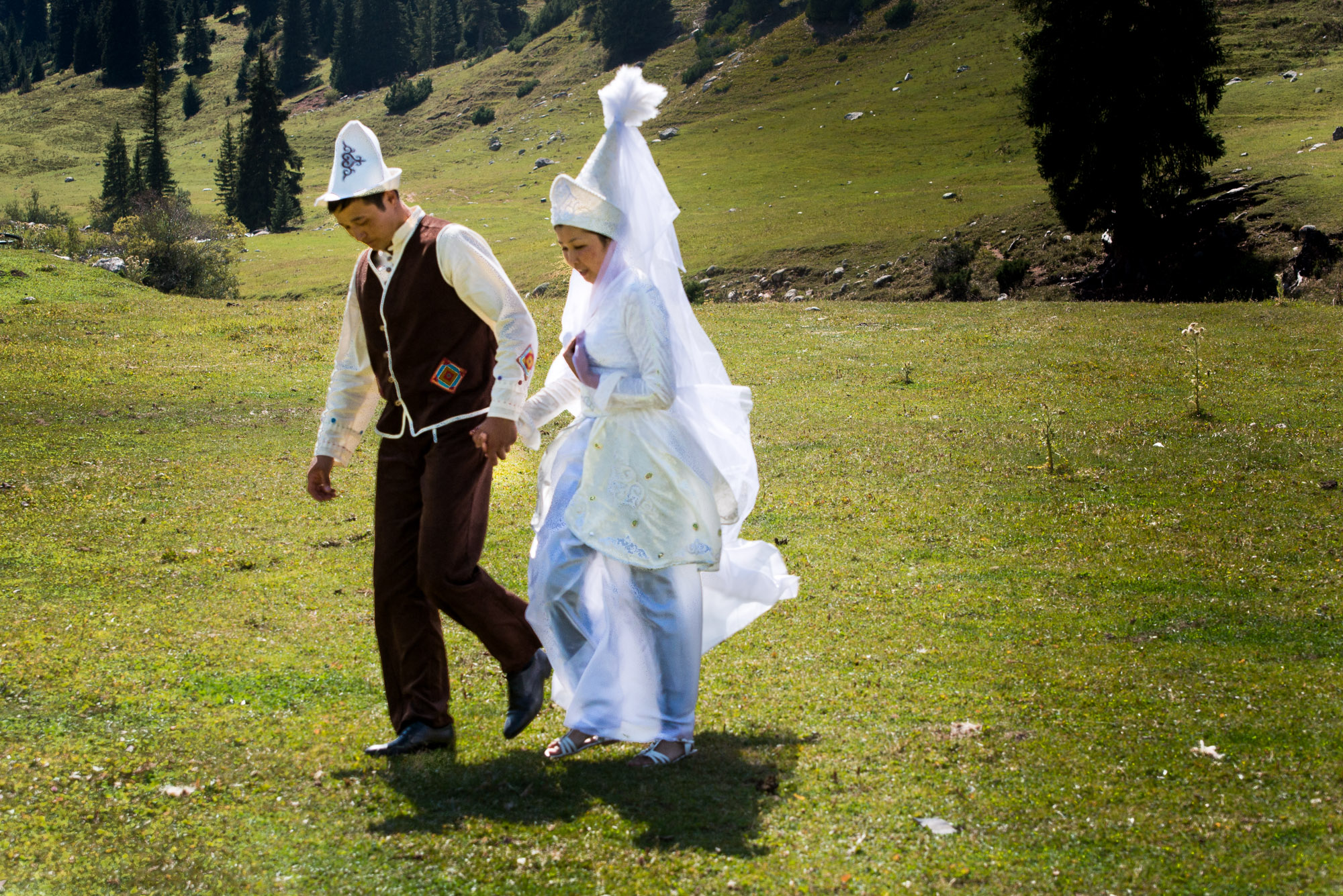 You remember when Borat joked about kidnapping his bride in Kazakhstan (Kyrgyzstan’s neighbor) and you laughed it off as a ridiculous idea made up by Sacha Baron Cohen? It wasn’t a joke. Bride kidnapping has a long and culturally complex history in the area, and, although it has been outlawed by the Kyrgyz government, it still happens fairly commonly in rural areas. These days, many cases of bride kidnapping could be thought of as eloping. But, there are also some cases where it’s not so innocent.

I snapped this photo at the up-and-coming mountain gateway village, Jyrgalan. 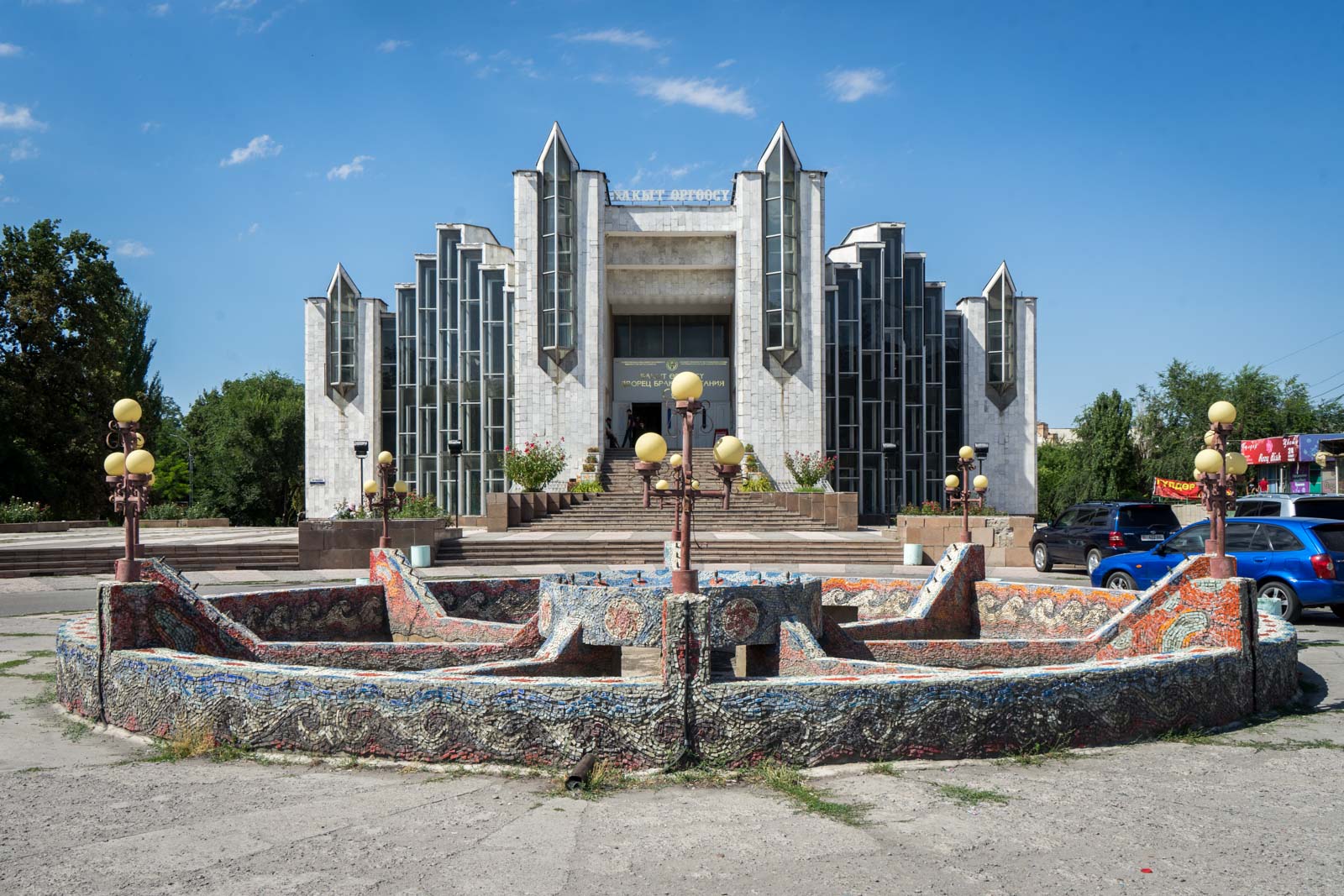 Bishkek has a non-religious wedding palace built by the Soviets in the 80’s in the apparent belief that when banning people from practicing their religion it helps to build pimped-out non-religious places for them to use for sentimental celebrations.

12. They Have The Most Amazing Hats On The Planet 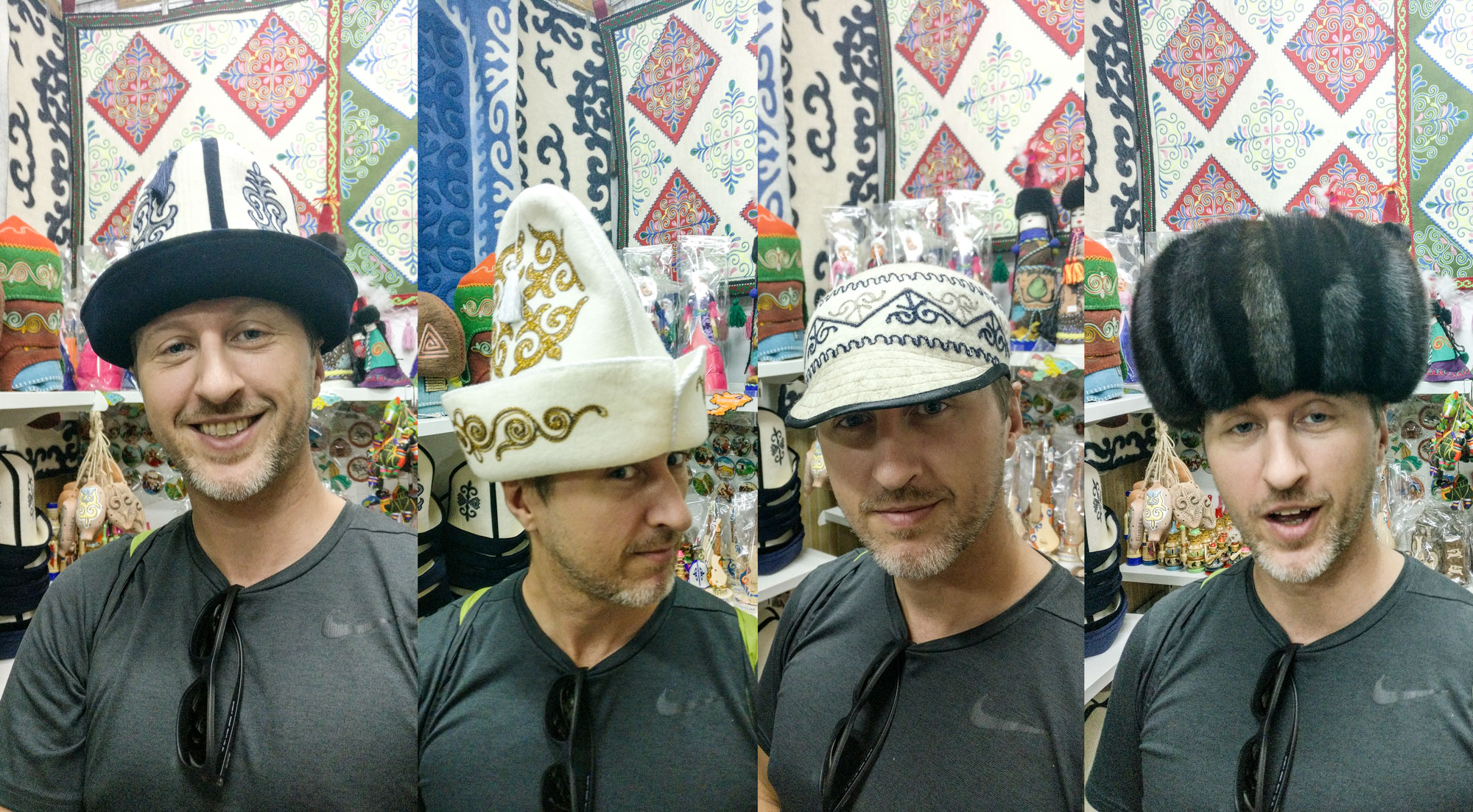 Kyrgyzstan has the most wonderful headward tradition I’ve ever seen. They have hats that are both bizarre yet stylish and classic, and they have many of them. I modeled a few choice selections in a shop one day, as you can see above.

13. They Have Eagle Whisperers 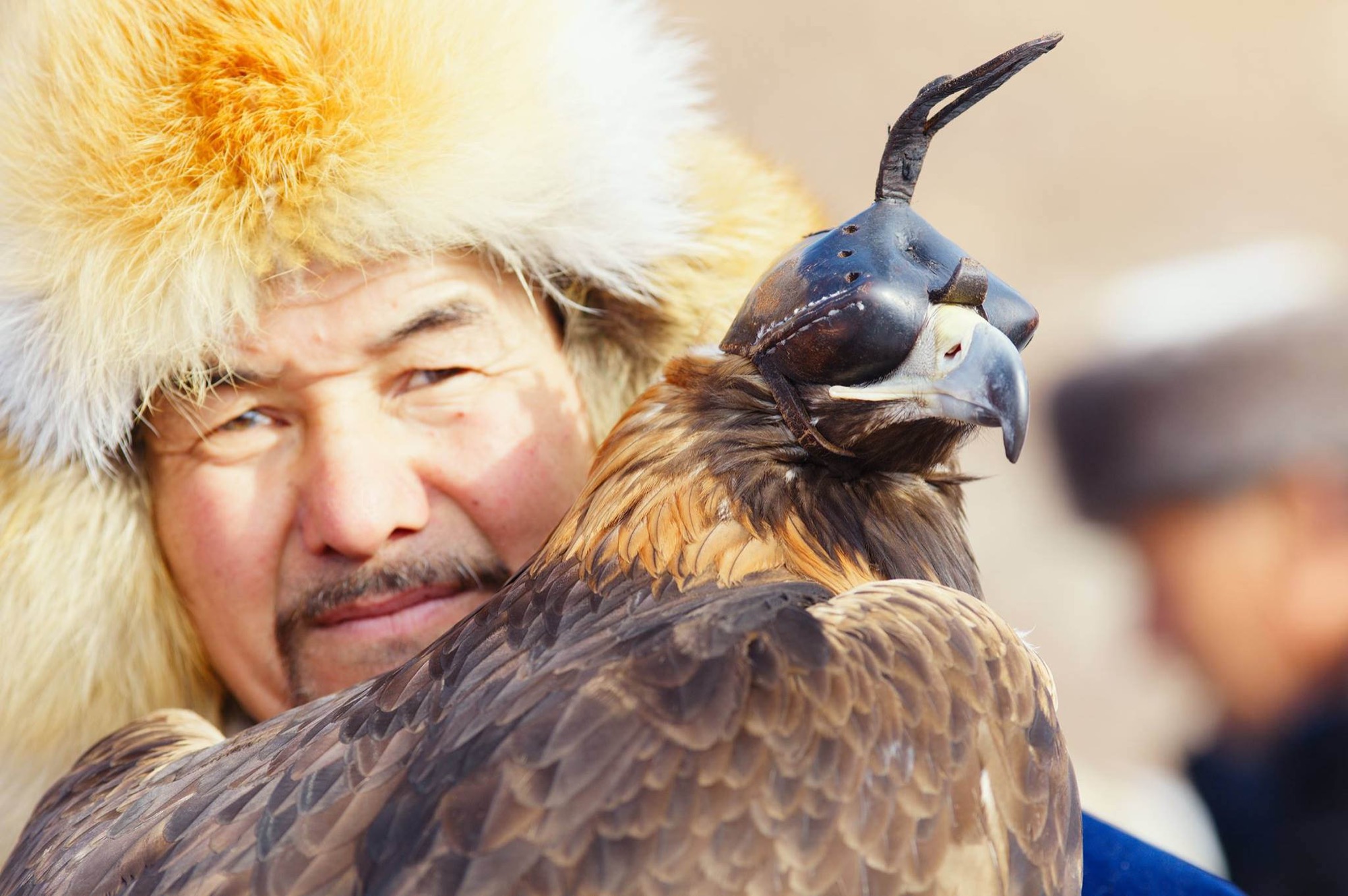 The traditional semi-nomadic yurt-dwelling tribespeople of Kyrgyzstan are some of the best eagle hunters in the world, who can be seen most easily by visitors on the South Shore of Lake Issyk-Kul.

For some amazing photos check out this blog post by The Planet D.

Kyrgyzstan has a visa-free policy that enables citizens of 44 countries to stay in Kyrgyzstan visa-free for up to 60 days. This applies to citizens of Australia, New Zealand, most European Union member states, the United States, Canada, Mexico, some other countries in South America, as well as some countries in the Middle East and Southeastern Asia. You can find everything you’d want to know about travel to Kyrgyzstan here.

Do you know any cool facts about Kyrgyzstan that I missed?

Let me know in the comments!

Every week we hand-pick the best deals from around the web and deliver you up to 80% off your favorite brands like Patagonia, North Face, and Arc'teryx
Tweet
Pin
Share229
229 Shares

3 thoughts on “14 Surprising Facts About Kyrgyzstan”