You are here: Home > Blog > The Best Cities for Expats in Australia

Australia is on nearly every traveler’s bucket list. Divers, surfers, outdoorsmen, city lovers, foodies, oenophiles, backpackers, and beachgoers find no shortage of places to love. In fact, so many visitors have fallen in love with the land down under that many have decided to call it home. 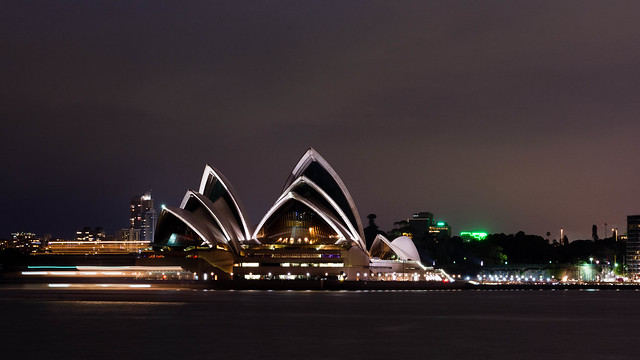 Melbourne, Sydney, and Perth are often praised as the cream of the crop for expats. An abundance of things to do, business opportunities, and natural wonders — including some of the world’s best beaches — make these cities among the world’s dreamiest places to live.

Melbourne has been praised as a big little city, which doesn’t make much sense until you visit. It’s the capital city of Victoria and is home to roughly 4 million people, yet it doesn’t take long to feel at home. It’s a place for artists, scholars, educators, and entertainment junkies. It’s home to several of Australia’s largest companies as well as the country’s busiest seaport. For those who want to be where multiple industries are thriving, ranging from biotechnology to automotive, Melbourne is the place to be.

However, it’s not all about business in this southern Australian city. Sports enthusiasts will find plenty of cricket matches, football, and soccer games to watch, while others will fall in love with the city’s more artsy side, illustrated by theaters, live music, and a thriving film scene.

Many expats traveling to Australia are business people with families. Sydney invites them with open arms and opportunities. The New South Wales city is home to more than 4.5 million people who find it an ideal combination of the big-city feel just moments from some of the world’s best beaches, surf spots, and national parks. Above all else, Sydney is the economic center of the country, with roughly 90 major corporations calling it home.

If you’ve ever visited Sydney, though, you know the city offers much more than business. It welcomes locals and tourists to visit its numerous beaches, including famous Bondi Beach, Manly, and Freshwater, which are known as hotspots for surfers and everyday beachcombers. Sydney is home to world-renowned architecture, the beauty of the Sydney Harbour, some of the country’s premier rugby teams, art galleries, and plenty of family-friendly adventures.

Make your home in Sydney, and it’s only a matter of time before your friends and family will want to visit. Fortunately, the city and its abundance of hotels open their arms to visitors, too.

Perth is often regarded as Australia’s most family-friendly city. Its location in Western Australia makes it slightly less known than other famous Aussie cities, but those who haven’t visited are missing out on a dream destination. Perth is home to some of the world’s most beautiful beaches, massive parks (Kings Park spans 400 hectares), rich indigenous heritage, unrivaled shopping on King Street, and so much more.

Families can visit Cottesloe Beach, known as “Cott” among locals, for a walk, swim, or one of the beach’s famous sunsets. Perth offers its dwellers 19 beaches and more than 300 days of sunshine each year, making it an easy place to find happiness for expats who love the outdoors.