You are here: Home > Blog > Okinawa: The Secret is Out 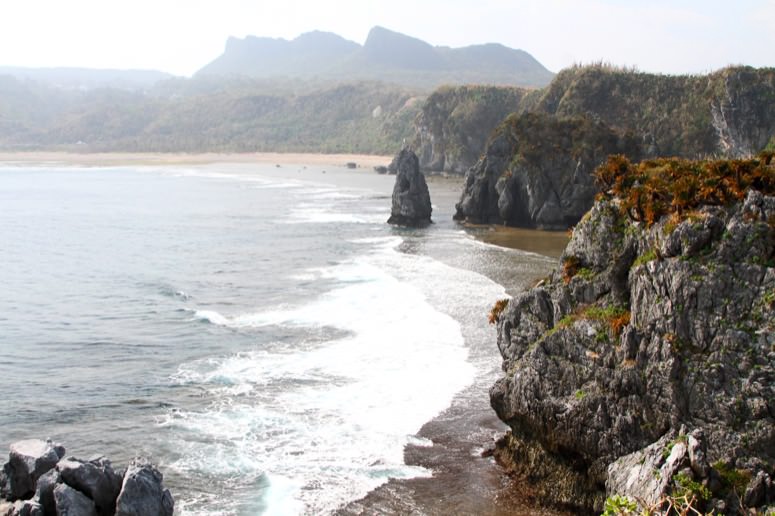 You’ve probably heard of Okinawa before, and there’s about a 99% chance that the first time you heard about it was in Karate Kid 2 and 3. It’s the place in Japan where Mr. Miyagi is from, and where Daniel travels with him to trim bonsai trees and beat up bad guys.

Beyond that, few people know much about Okinawa. So, I’m going to tell you about it. This post is about two things: 1) Why I’d love to visit Okinawa and 2) The recent Okinawa video series that the Be Okinawa has launched called Okinawa: The Secret is Out.

Disclaimer: I was paid by Be Okinawa to write a blog post about Okinawa that includes these videos. They paid for my time, but not my opinion. All opinions I express here are genuine and my own.

A Little Bit About Okinawa

First, here’s the introduction to the video series, which gives a nice overview of what Okinawa is.

There are also a few things I’ve learned about Okinawa over the years. First, Okinawa is almost exactly halfway between Taiwan and Japan. (Mr. Miyagi also gives a great explanation of where Okinawa is.) If you’ve ever heard me gush about Taiwan’s insane geography (I have done so several times) then it should be no surprise I expect that Okinawa would be equally gorgeous

Japan is best known for paced cities like Tokyo. Okinawa, however, has a reputation for being the exception to this rule. I think that comparing Okinawa to Tokyo, would be somewhat like comparing Hawaii to New York City.

And that’s the second main reason that I’d really like to visit.

Oh, and did I mention 2 Karate Kid movies were filmed there?

The Secret is Out Okinawa Video Series

This video series centers on a series of real couples who came to visit Okinawa, and in each video one of the people is keeping a secret from the other.

To highlight the tourism slogan: Be Yourself, Be Okinawa, at the end of each video the person confesses their secret to the other.

This is meant to highlight the way that Okinawa makes people feel open and grounded.

I haven’t visited Okinawa. But I can attest to the fact that most islands — from Taiwan to Hawaii to Bali — do have that vibe. Island people are different. So I believe this is probably also true of Okinawa.

The videos are cute and they really highlight how gorgeous Okinawa is.

Here’s the story of Mara’s Secret.

A Few Locations from the Video

The best part of these videos is obviously the gorgeous places where they take place. Here are a few of the locations from Mara’s Secret. 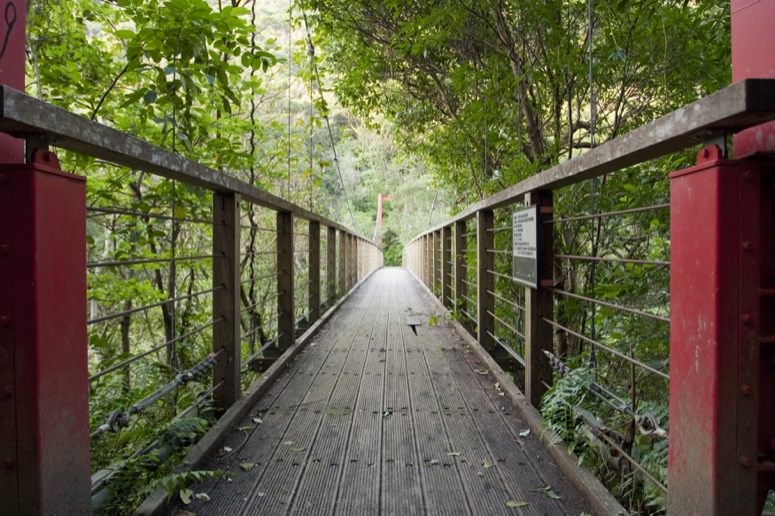 Yanbaru is a green area including semitropical old-growth and evergreen broadleaf forests that is filled with hiking trails and some of Japan’s most spectacular waterfalls. 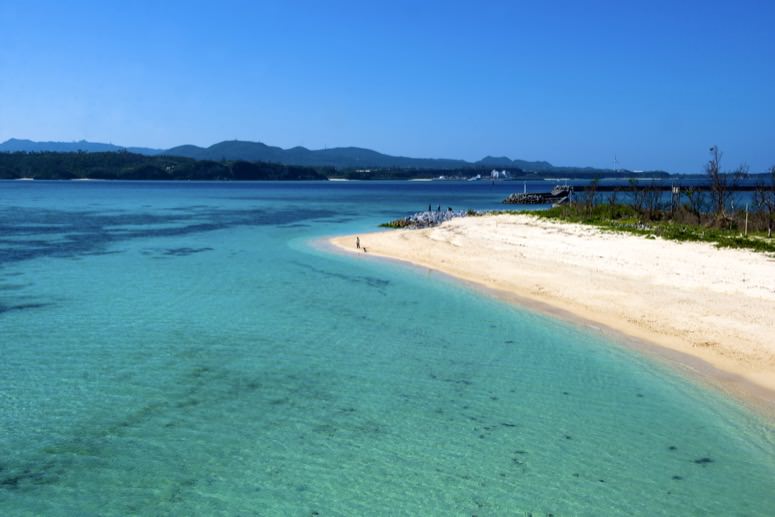 As beautiful as Okinawa is, Kouri island — a short drive away — is thought of as Okinawa’s Garden of Eden and is often referred to as the island of love. 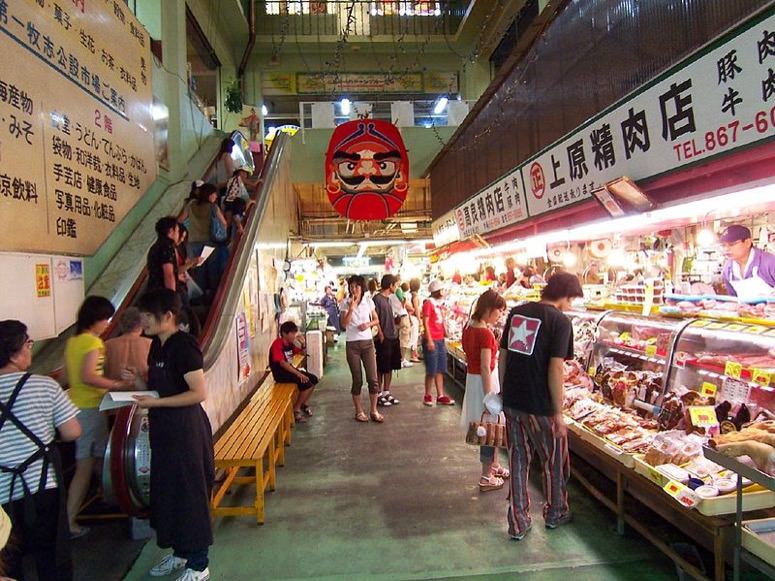 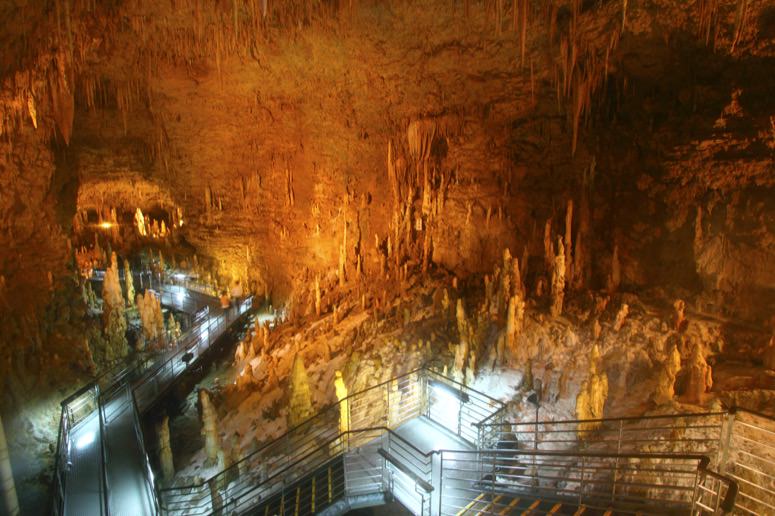 Okinawa World is a theme park featuring local history, culture, and nature. Although it wasn’t in the video, the highlight is the 5-kilometer-long Gyokusendo Cave, pictured above.

You can see the rest of the videos on the Be Okinawa Youtube Channel. Enjoy!

All images provided by Be Okinawa except Makashi Market, which is courtesy of Wikimedia

Every week we hand-pick the best deals from around the web and deliver you up to 80% off your favorite brands like Patagonia, North Face, and Arc'teryx
Tweet
Pin398
Share
398 Shares

4 thoughts on “Okinawa: The Secret is Out”