You are here: Home > Blog > Cultural Adventures in London

It is apparent to even the most casual observer that London is less than an outdoors adventure wonderland. With more than two millennia of history behind it, the British capital does, however, offer adventures of a more intellectual type. One of the great cultural cities and largest metropolises in Europe, London receives world-class entertainment on a regular basis. Numerous websites pander to this cultural industry by offering listings of plays, operas, or musical events. Few, however, include information about all different types of shows as well as hotels and restaurants to complete a visit to London in one place. Only one website that I’ve seen does: Theatre Breaks. 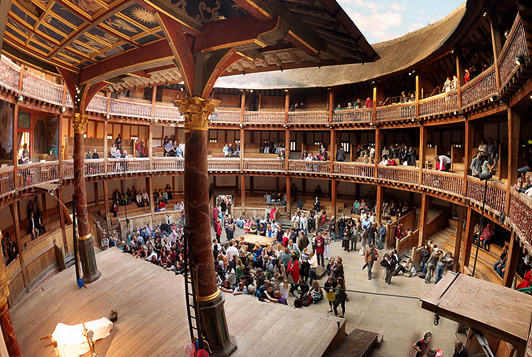 A performance at the Royal Shakespeare Theatre | Photo: TGIGreeny

London has some of the best-known entertainment venues in Europe. Some famous for their history and others for their modernity. Some of the best-known theaters in London include the Royal National Theatre and the Royal Shakespeare Theatre, and London’s theatre district (around Shaftesbury Avenue, the Strand, and the West End) includes dozens more. For Opera and dance one would visit the Royal Opera House, the London Coliseum, Sadler’s Wells, or the Savoy. Some of the most popular music venues include the world-renowned O2 Stadium, the Queen Elizabeth Hall, Wembly Stadium, and many, many more. It’s safe to say that in London one can find a world-class act to suit any taste. 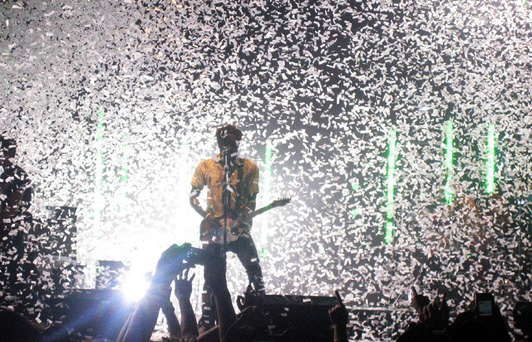 As families flock to the city for the holidays, it will be best to book tickets early. Whether you’re looking for the eighties rock stylings of Canadian rocker Bryan Adams (playing at the 02 Arena this December) or Duran Duran (who will also be playing the venue this month), Legally Blonde the play, or an exhibition focusing on Degas’s portrayal of ballet in his paintings, there will be no shortage of cultural events in London this holiday season.

4 thoughts on “Cultural Adventures in London”