You are here: Home > Blog > Three Ways to Unwind in the UK

For a relatively small and flat land mass, the UK has a surprising amount of adventure activities. In the past I’ve covered cultural adventures, urban adventures in London, and coasteering in Lulworth Cove.

Today the question that I’m addressing is not “What exciting activities are there to do?”, it’s “How can I relax and soothe my sore muscles at the end of the day?”

The UK isn’t exactly known for its sunny beaches, so watching the sun set with a mai tai probably isn’t on the menu. When I lived in Taiwan, one of my favourite day-ending activities was a dip in the bathwater-warm ocean at sunset. Of course, you’re probably not going to try that in the UK either.

So, here are three ways to chill out after a long day of hard adventuring in the UK.

Soak in Some Natural Hot Springs 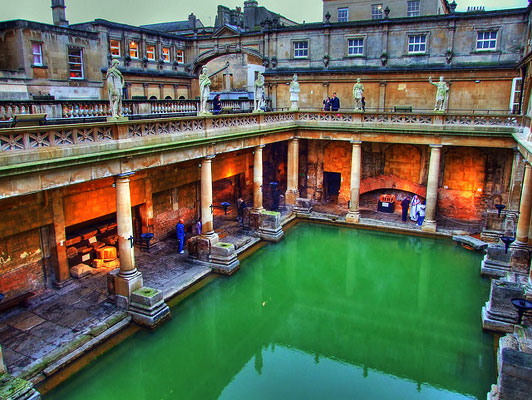 The UK isn’t the first place that you think of for hot springs, but there are several, in the southwest of the country, especially in the aptly named city of Bath, which is also a UNESCO World Heritage Site because of its rich history.

The area is dotted with thermal springs, such as the outdoor springs at Taff’s Well, where you can relax your muscles after a long day of exploring the coastline, canoeing down the areas rivers, or spelunking in the region’s caves.

Hit a Spa for the Evening 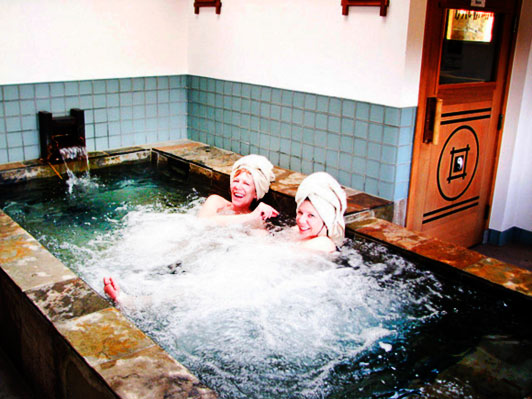 Of course, that’s not your only option for spa days in the UK. Other great spots include Spa London and Thai Square Spa, both of which are in London. 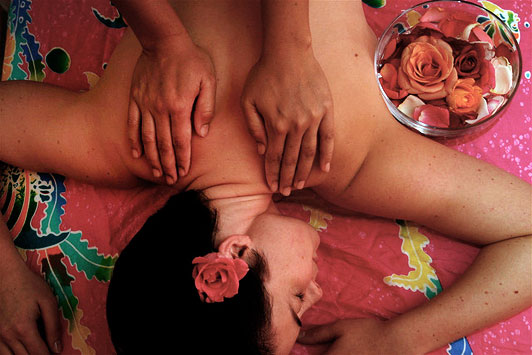 If heat isn’t your treatment of choice, maybe you’d prefer a pair of able hands kneading the stress from your body. There are plenty of places to find a massage in London, but a few stand out. For a thai massage, you’d be wise to check out Thai London Therapy. If you’re on a budget, head to the London College of Beauty Therapy for a body massage. Massage schools are always great places for low-priced professional-quality massages. If price is not an option and you really want get fancy, then try out the ushvani hot oil treatment at the Ushavni Spa.

Of course, these aren’t the only ways to unwind after a hard day. I don’t mind hot springs, but I’m not crazy about them. I’m not much of a massage person either. I just prefer a pint at the pub.

How do you like to unwind after a long hard day?

Jack Mauro writes about the food that he eats (the food you should be eating), the places he’s been (the places you should go) and the things he’s made (listen closely, he’ll tell you how to make them too).

6 thoughts on “Three Ways to Unwind in the UK”