A narrative of my experience during the 2011 Vancouver riot after the Canucks lost the Stanley Cup playoffs. 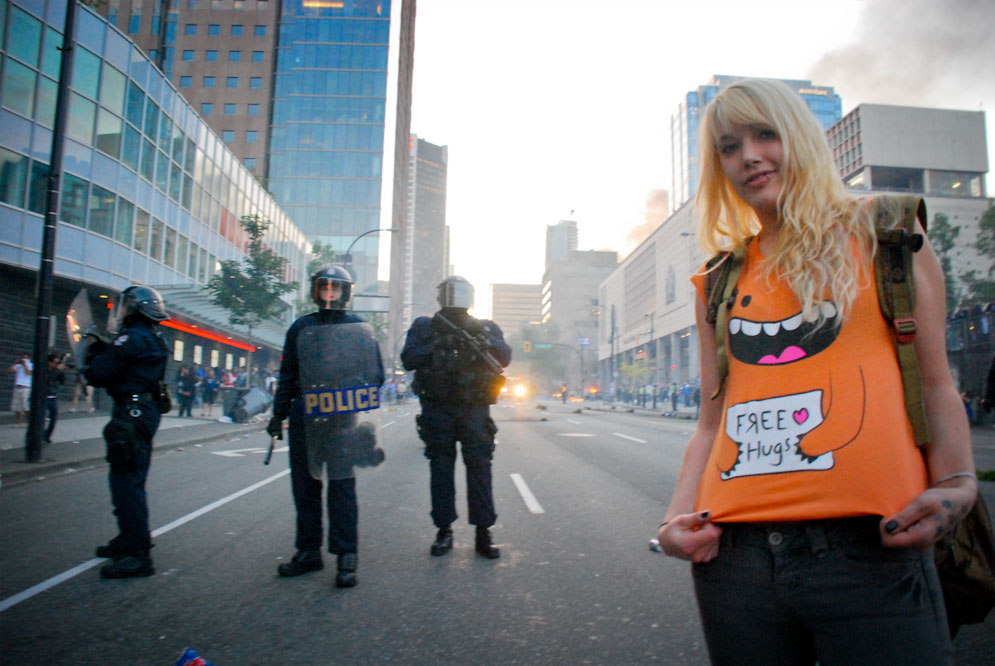 When Vancouver lost the Stanley Cup playoffs fans took to the streets and started flipping and burning cars and looting department stores. If you need photos, a story, or an interview about the riots contact me via email, on Facebook, or on Twitter.

British Columbia is Canada’s westernmost province, bordering on the Pacific Ocean to the west, Alberta to the east, Alaska to the northwest, the Yukon and Northwest Territory to the north, and the states of Washington, Idaho, and Montana, in the United States, to the south.

I had just returned to Canada after living in Taiwan for six years and had snowboarded only once in that time. It was Easter Sunday, and our local hill was closed, so my brother and I were hiking up it to session the snowboard park. A girl was snowboarding down the hill. The sun was shining and the snow was soft. She had a big smile on her face. She carved in a long arc on her heel edge and then slid to a stop ten feet away, and plopped down on her butt in the snow. 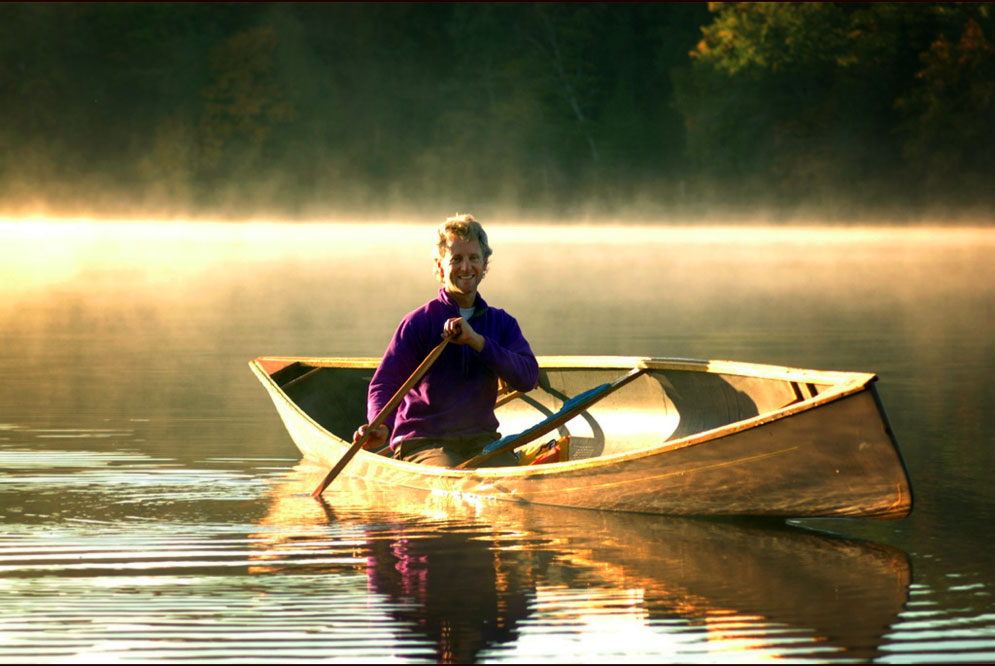 Ontario is a province in east-central Canada that shares a border with the United States from Minnesota to New York. 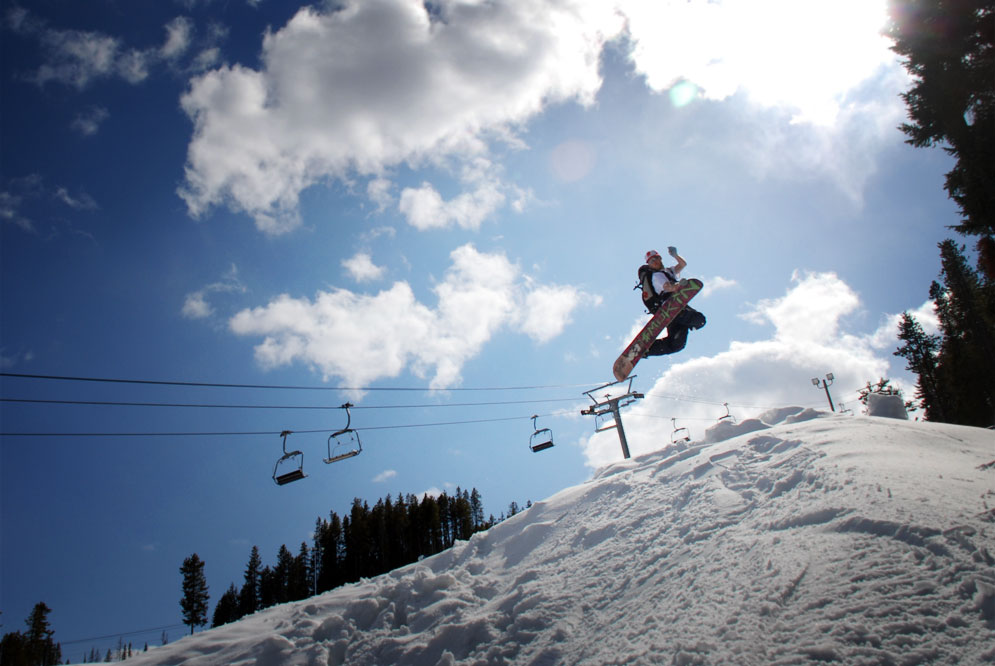 My brother and I both started skiing at the age of 3. When I was 12 and he was 15 we both started snowboarding. The first couple of years we snowboarded together, but in our teens we began to hang out in different circles and rarely went to the ski hill together. The last time I spent a good day snowboarding with my brother was probably when I was 16, which was 16 years ago. 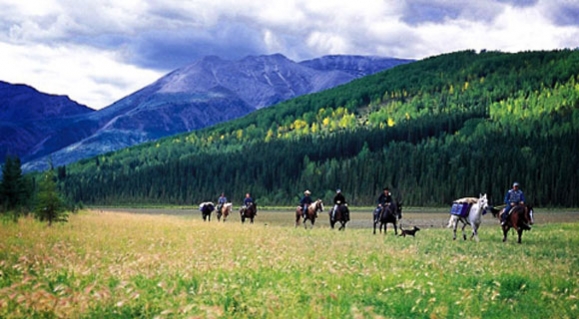 This year, one of the world’s finest collections of protected landscapes — from ocean and freshwater shorelines to alpine peaks — celebrates its 100th anniversary. Ranging in size from a cupcake to a one million-hectare (400,000-acre) confection, there’s a park to suit any number of candles.