You are here: Home > Nepal 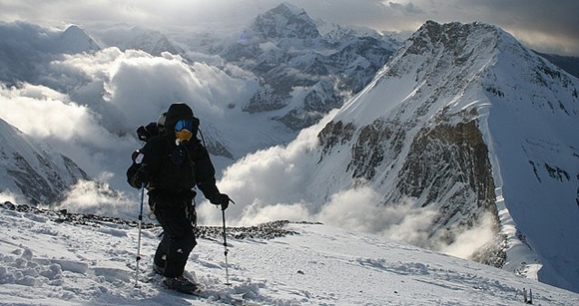 Most holidaymakers look for a quiet beach where they can relax. For some, however, this kind of holiday lacks the excitement and adventure they’ve been looking for all year. So here’s a collection of the five holiday destinations that will get your adrenaline pumping, from either excitement or a little element of danger. 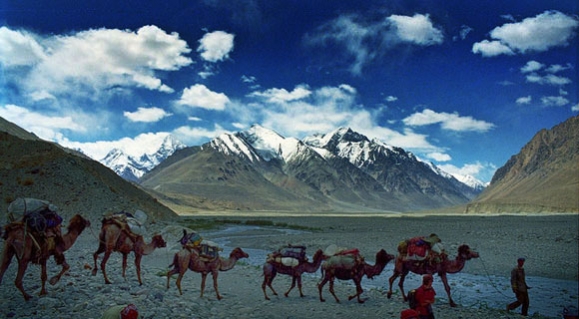 ExWeb reported today that a Russian expedition is stuck at the Kangchenjunga base camp, because their gear has gone missing. The team of nine climbers have been stuck at base camp with only the gear that the brought themselves. The porters were not only carrying climbing gear, but also tents and warm sleeping bags, among other items. According to Lena Laletina from Russian Climb, because food is running out and the team needs warmer clothing, the situation is becoming critical.